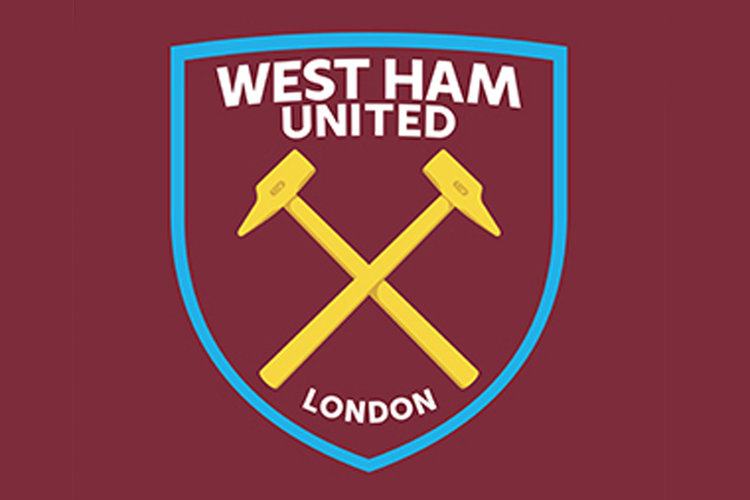 Now that the dust has settled on Transfer Deadline Day 2017, how did the Hammers fare in this summer’s transfer window?

West Ham’s owners promised a reaction to last season’s mediocre performance by backing Slaven Bilic with quality new signings. How did they do?

West Ham have lacked consistency with their strikers over Gold and Sullivan’s tenure in charge. Bolstering the attack was a primary aim of this window, and Arnautovic’s capture adds physicality and attacking threat to the wings, something that Sofiane Feghouli failed to provide last season.

With plenty of Premier League experience, 125 appearances for Stoke, the hope will be that Arnautovic can justify the club’s record fee by settling in quickly and providing goals and assists. He has shown glimpses of quality in his movement, but the foolish red card at Southampton might imply that he lacks the attitude for what is gearing up to be a long season for West Ham. Jose Mourinho described him as having the ‘attitude of a child’ at Inter Milan. Arnautovic must put this behind him if he is to be a success at West Ham.

A promising youngster from Halmstads BK, Sweden, Haksabanovic is already an internationally capped midfielder for Montenegro, and seemingly has a bright future ahead of him. At a low fee he represents a cheap investment for West Ham, though, with the club’s attempts to sign William Carvalho, it seems unlikely that he will break into the first team any time soon.

The goalkeeper position was an area West Ham struggled with last season. Darren Randolph and Adrian found themselves being given stretches between the sticks before being replaced by the other for another batch of fixtures. With 64 goals conceded in the Premier League, and seemingly no consistency in selection, a first team keeper was an essential purchase, especially after the sale of Randolph to Middlesbrough.

As an experienced international, Hart fits the bill for West Ham, and it will be hoped that his experience can help to organise the defence. With 10 goals conceded in just three games however, the verdict is still out on whether this transfer will be seen as a success.

Like Arnautovic, Javier Hernandez has been signed to provide goals. With a respectable return of 39 goals in 76 appearances for Bayer Leverkusen, Hernandez promises to provide a consistent source of points with his goal-poacher style of play. This should also suit West Ham’s attacking midfielders, who can be secure in the knowledge that Hernandez will generally be on hand in the six-yard box to pick up on crosses and rebounds. His short stature offers a second option to Andy Carroll’s large frame, and when both are fit there is the potential for a traditional ‘little and large’ strike partnership in the image of Niall Quinn and Kevin Phillips.

In a window that has seen spending reach new heights, as is the way every season now, a fee of £16m reflects good value for money. Universally regarded as the brightest prospect from West Ham’s opening fixtures, Hernandez has already scored two goals for the club, a brace against Southampton, and appears poised to add many more over the coming season. Moreover, his recognisable status, and overall popularity, means that he has been an instant hit with the fans, providing a much-needed ray of hope to the London Stadium.

Right back was another problem area last season, with Michail Antonio often forced into the role as Alvaro Arbeloa failed to meet expectations, and Sam Byram struggled with form and injury. On a free transfer Zabaleta reflects a fine addition to the squad, with many years of top-level experience to pass on to younger players like Byram. Though on the pitch his performances have been somewhat suspect, his lack of pace has largely been exploited by the failure of the midfield to reinforce defence. Tactics may thus have to change to accommodate Zabaleta’s shortcomings, but on a free transfer he should be considered a good bit of business.

Another of last summer’s signings that underperformed, Feghouli would have found appearances difficult to earn following the arrival of Arnautovic. The best option for both him and West Ham was for him to leave.

Showed signs of promise at West Ham last season, but netted just one goal in 20 appearances. He may have a good career ahead of him, and indeed may have flourished at West Ham given time. The fee offered by Middlesbrough was, however, too high to ignore given the doubts surrounding him.

Underwhelmed in his single year at West Ham, being often played out of position, which led to him struggling to hold down a place in the starting 11. Nordtveit was a versatile squad player however, and his departure does leave fewer options in both midfield and defence going forward. The fee of £8m reflects good value, but West Ham fans might wonder if the money should have been spent on a replacement for the substitute bench.

The 18-year-old Oxford needs first team football if he is to fulfil his massive potential. He impressed on his debut in 2015 against Arsenal, but has since found few opportunities at West Ham. This is his second loan period, following a short spell at Reading last season, and would seem to be a good opportunity for him to hopefully get game time, and experience of foreign football. With West Ham having conceded 10 goals in three games however, and with Winston Reid suffering from injury, the decision may backfire as opportunities emerge over the next few months. This may be a decision West Ham come to regret.

Another good price, and Randolph may have found opportunities few and far between following Joe Hart’s arrival, supposedly the catalyst for his move to Middlesbrough. He did, however, keep four clean sheets last season, averaging 2.5 saves per game, and might have been a preferable back-up goalkeeper than Adrian, though he undoubtedly commanded a higher transfer fee than the latter.

After only joining in January, for a fee of £10.2m, Snodgrass’ departure somewhat epitomises the mood at West Ham. He underperformed in his eight months at the club, failing to score in 15 appearances. His loan move to Aston Villa has made headlines as he criticised Slaven Bilic as being tactically inept, piling on the pressure for his former manager. Though his departure was necessary following his performances, the manner in which it occurred is bad for both him and the club.

Valencia lacked consistency since joining West Ham in the summer of 2014, scoring 10 goals in 66 appearances. His loan spell at Everton last season mirrored his form for the Hammers, and his departure was largely inevitable. West Ham fans will still remember him with some fondness for an excellent strike against Hull during his full league debut in September 2014.

What players West Ham brought in are undoubtedly quality signings, targeted to specifically remedy problem areas from last season. In particular, the signing of Javier Hernandez for £16m stands out as a bargain in this summer’s inflated prices. West Ham fans no doubt hope that Hernandez will prove himself to be worth far more than that over the course of the season.

Unfortunately, West Ham have failed to balance quality with quantity, the exact reverse of last season’s summer window. The loaning of Reece Oxford and the sale of Havard Nordtveit, in particular, leave the squad looking threadbare in defence and central midfield, a problem that West Ham failed to resolve on deadline day, despite allegedly bidding for Barcelona’s Andre Gomes. Any recurring injury problems and suspensions could leave Slaven Bilic with very few options, who may have to resort to loan-signings to paper over the cracks. A net spend of £14.2m is, moreover, far less than some of West Ham’s closest rivals from last season, with Leicester spending slightly more at £14.9m, and West Brom far more with £42.8m.

As it is, I give West Ham a reasonable mark out of ten for getting in some quality players, as well as some good prices for the deadweight, leaving the starting 11, on paper, stronger than last season. This has to be tempered, however, as the coming weeks, and indeed even the international break, could leave the transfer committee scrambling for some quick replacements.