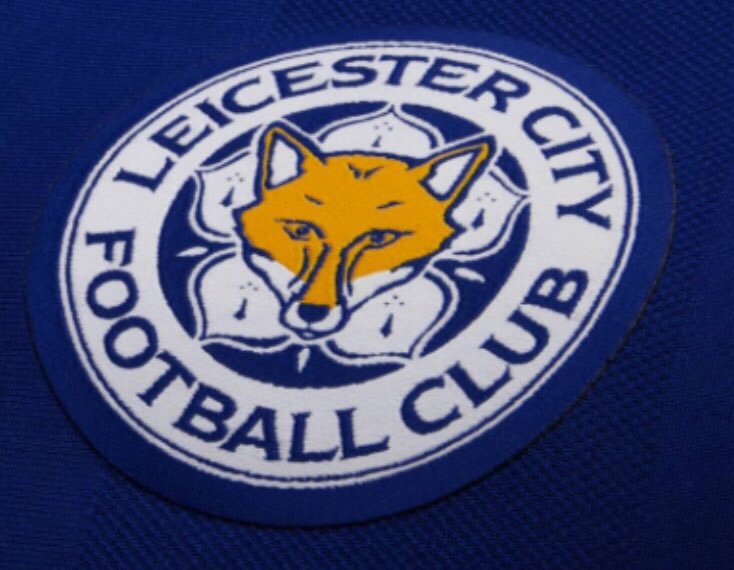 Leicester City are close to being able to confirm their final signing of the summer, despite the window closing almost 24 hours ago.

As we told you on Thurdsday evening in our Deadline Day Live Blog, the Foxes were working on a deal to bring Adrien Silva from Sporting Lisbon to the East Midlands.

However, the 11pm Deadline came and went, without a deal being completed. The clubs submitted the the famous ‘deal sheet’ to give them a two hour extension to complete the transfer, but still it wasn’t announced.

The Foxes have announced that a deal has been agreed with the Portuguese club, and it is subject to international international clearance.

#lcfc confirm terms have been agreed for the transfer of Adrien Silva, subject to international clearance ➡️ https://t.co/nEKAm2EMXW pic.twitter.com/vkrm4yId7F

Leicester are believed to be confident that the paperwork was submitted before 1am and that the deal will be completed.

This is further highlighted by the sale of Danny Drinkwater to Chelsea in a £35m, a deal which was confirmed at 01:30am on Friday. Leicester were unwilling to let the England midfielder leave the club without having a replacement. This further shows their confidence that Silva will be a Leicester City player by the time the Premier League returns next weekend