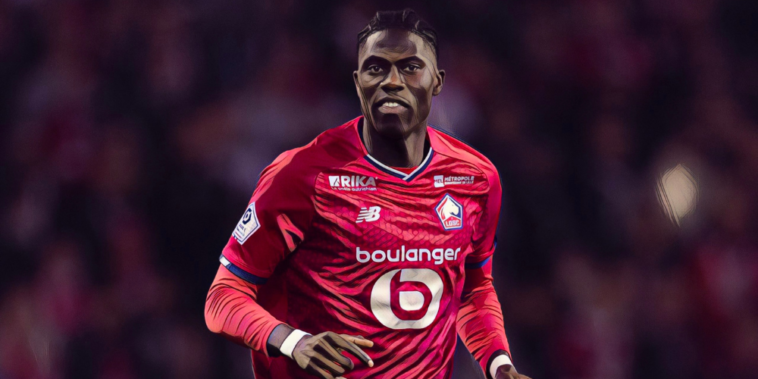 Amadou Onana reportedly prefers a move to Everton this summer as Frank Lampard looks to hijack West Ham’s deal for the midfielder.

West Ham have agreed a £33m deal with Lille to sign the promising midfielder, who impressed during his debut season in Ligue 1 last season.

David Moyes wants to improve his options in the centre of the pitch, following the retirement of Mark Noble and Alex Kral’s return to Spartak Moscow after a loan spell at the London Stadium.

However, Everton are now attempting to seal a deal for Onana and have matched the Hammers’ bid for the 20-year-old as Frank Lampard looks to improve his squad before the transfer deadline.

The Daily Mail are reporting that Everton have offered better personal terms to Onana and Fabrizo Romano has revealed that a move to Merseyside is the midfielder’s preferred destination.

West Ham have full agreement with Lille for Amadou Omana on £33m fee but there’s no agreement on personal terms. 🔴⚒️ #WHUFC

Been told Onana prefers Everton as destination, as of now – this is why West Ham deal is stalling. #EFC pic.twitter.com/qDL2hqzNzt

Onana made 32 league appearances for Lille last season and earned a first cap for the Belgium national side during June’s UEFA Nations League fixtures.

He joined the club from Hamburg last summer and Lille are set to make a significant profit on the player after just a single season in France.