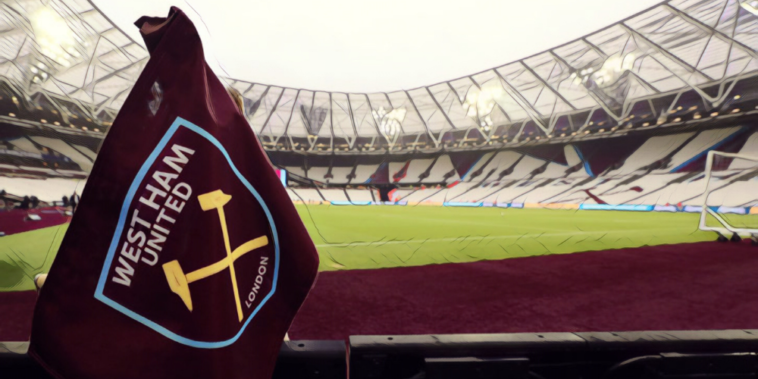 David Sullivan has reportedly rejected an opening takeover bid for West Ham worth a reported £400m.

The UK-based consortium – which includes former QPR chief executive Philip Beard – remains undeterred by the rejection of their opening bid by majority shareholder Sullivan and are currently planning their next steps.

Beard worked on the London 2012 Olympic bid and part of the proposals include a transformation of the stadium West Ham inherited following the games and the surrounding areas, having previously worked on the Greenwich Park venue development.

According to the Mail, the group of investors are ‘deadly serious’ in their interest and are keen to strike a deal as quickly as possible as they bid to turn West Ham into a ‘major force’, handing David Moyes significant transfer investment in a hope of building on last season’s sixth-placed finish and Europa League qualification.

West Ham are yet to make any transfers of genuine note despite their impressive performances last term, the permanent signing of loanee Craig Dawson from Watford their only business of note to date.

The club do hold an interest in signing Jesse Lingard following a successful loan spell last term, but have so far been reluctant to meet the Manchester United midfielder’s price tag.

Finding an agreement with Sullivan could prove difficult for the prospective buyers however, with the Hammers’ owner having previously claimed to have turned down a bid of £650m, whilst a £400m offer from an American-based consortium was also rejected last year.

Read Also – Can Gilmour walk in Wilshere’s footsteps by rapidly developing on loan?