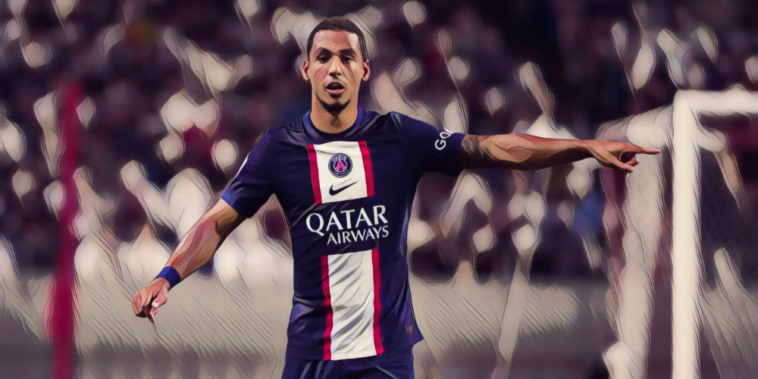 West Ham have made an enquiry into the availability of Paris Saint-Germain defender Thilo Kehrer as the club near the sale of Issa Diop to Fulham.

Diop is closing in on a move to Fulham after requesting to leave West Ham this summer, with the centre-back having asked to not be included in the squad when David Moyes’s side opened their campaign with a 2-0 defeat to Manchester City on Sunday.

The 25-year-old made just ten league starts last season and is keen to secure regular minutes with a £15m move to Fulham now at an advanced stage.

The Mail are reporting that West Ham have turned to Kehrer as an alternative, with PSG valuing the German at around £17m.

Kehrer can operate at both centre-back and full-back and has made 128 appearances for PSG since signing from Schalke in 2018.

West Ham are short of defensive cover at present with summer signing Nayef Aguerd ruled out for three months with an ankle issue and Craig Dawson suffering from a thigh complaint. Full-back Ben Johnson deputised in a central role against City on Sunday.

Alongside Kehrer the Hammers also hold an interest in Dan-Axel Zagadou, who is a free agent after leaving Borussia Dortmund. The 23-year-old – who has been capped by France up to u21 level – is also on Roma’s radar.