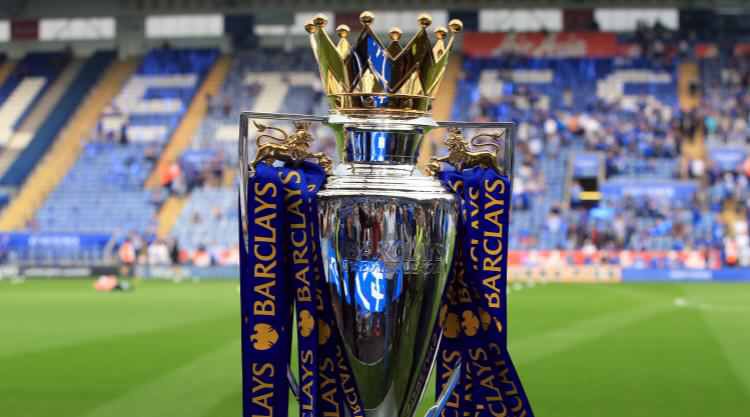 West Ham have backed calls from the Premier League ‘Big Six’ that international TV rights be distributed based on final league table positions. The implications of this offer some insight into the Hammers’ ambitions over the coming seasons.

Any change would come into play following the signing of the next contract, due to begin in 2019, and would cancel the current format of distributing the rights equally. Instead, with performance-based incentives, clubs in the top six will seek to further cement their positions by directly threatening their rivals’ income. In order to take full advantage of the potential change, true dominance will be an aim for many chairmen across the league.

What this means for managers who under-perform even slightly is less patience emanating from the boardroom, indeed more so than even now. Managers such as Liverpool’s Jürgen Klopp will find additionally pressure to maintain strong form in order to consistently finish high over the coming seasons. Any indication that performances cannot be rectified or recovered are likely to see more ruthless behaviour from boards, with faster sackings the likely result.

That West Ham have become the first club outside the ‘Big Six’ to back this proposal shows that the board’s ambition to become a top six club have remained intact despite the difficult start to life in the London Stadium. With West Ham still meandering in the bottom half of the table following last season’s eleventh place finish however, manager Slaven Bilic is likely to feel the pressure for the remainder of the season.

Whilst it was previously thought that wins over Swansea and Huddersfield would keep the Croatian safe, this fresh reminder of the club’s ambitions necessitates a rethink. If West Ham do not maintain momentum and push for a seventh-place finish, it appears likely that Bilic, out of contract at the end of the season, could find himself seeking a new club. Indeed, if the Hammers were to benefit in any meaningful way from the proposed changes, a high league standing this season is essential.

The fact that Bilic is out of contract at the end of the season is important, as it may encourage West Ham to keep faith until the season’s end, rather than face a pay-off and possible action from the League Manager’s Association. Nevertheless, to wait, and thus risk a lower finish, could prove fatal to the board’s ambitions, as it would make the acquisition of top players next summer a much more challenging prospect. Bilic’s job may thus never be truly safe this season, with slight upturns in form unlikely to match the evident ambitions of West Ham over the next five years. Feasible or not, Bilic must match them in order to secure his future.

If further clubs support the change, with fourteen required for it to take effect, then we can expect managers across the league to face increasing scrutiny, despite what might be viewed from the outside as respectable performances. TV money in English football has born criticism this week amidst rumours of Christmas Eve fixtures, yet it seems its influence is only likely to increase over the coming weeks and months. Whether or not this is to the detriment of fans and staff will be decided in the boardrooms.