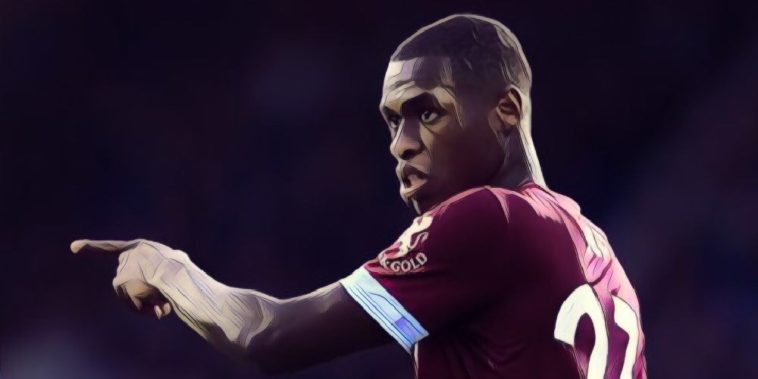 West Ham will demand a huge £75m for defender Issa Diop amid interest from Manchester United.

The 22-year-old has emerged as a target for Ole Gunnar Solskjaer’s side as they bid to strengthen their defensive options, with reports suggesting Manchester United are interested in a deal to bring the highly-rated youngster to Old Trafford this summer.

Diop signed for West Ham in £22m deal from Ligue 1 side Toulouse last summer, signing a five-year contract and impressing in his debut season in the Premier League.

🗣 Here’s what Jose Mourinho said about him last September pic.twitter.com/xGYO28kPXL

Manuel Pellegrini’s side are reluctant to sell the Frenchman, and the Mirror are today reporting West Ham have slapped a £75m price tag on the defender in an attempt to deter potential suitors.

Reports had emerged that West Ham had proposed an ambitious swap deal, including United forward Anthony Martial, however this was promptly rejected.

Initial reports claimed United were willing to offer £45 million plus a player, and the Sun today claim that England defender Phil Jones was the player being offered as a makeweight in negotiations.

West Ham are believed to have rejected that offer, with the Hammers not interested in taking the 27-year-old as part of any deal.