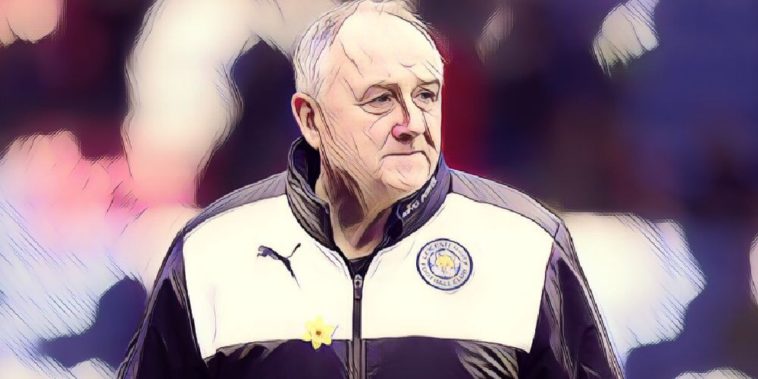 Former Manchester United manager Sir Alex Ferguson has advised his former club to hire Steve Walsh as a consultant to assist with structural change at the club.

Manchester United‘s record in the transfer market since the legendary Scot’s departure in 2013 has been nothing short of a disaster, with all three of the clubs sacked managers – David Moyes, Louis Van Gaal, and Jose Mourinho – having left Old Trafford frustrated that the club has been unable to secure their primary targets.

Ed Woodward, the clubs executive vice chairman, has been the man in charge of United’s transfer strategy over the last six seasons, and his repeated failures and complete lack of previous footballing experience has seen him become a hugely unpopular figure amongst the clubs fanbase.

United have been talking about appointing a Director of Football to oversee changes behind the scenes in terms of how the club operates it’s recruitment department for some time, although with the summer transfer window now over a month old no such appointment has been made.

Interesting developments regarding the structure of recruitment at @ManUtd, where Sir Alex Ferguson has recommended Steve Walsh to the club.

It is understood chief executive Ed Woodward doesn't like the idea.

According to Sky Sports, Woodward accepts that the club needs to change it’s approach to identifying talent, and favours bringing in a former United player to fulfil the DOF role, with the likes of Rio Ferdinand and Darren Fletcher heavily linked.

However, United legend Ferguson has urged the club to bring in former Everton DOF Walsh as an advisor to help with the overhaul – a move that will reduce Woodward’s influence significantly.

Walsh worked for Leicester before moving to Everton and won widespread acclaim for signing Jamie Vardy, Riyad Mahrez, and N’Golo Kante; with all three players going on to star in the Foxes famous Premier League title triumph in 2015/2016.

However, he was then sacked by Everton after overseeing a pretty horrific recruitment drive at Goodison Park.

United have so far only signed 21-year-old winger Daniel James from Championship side Swansea, and most fans of the club are bracing themselves for another disappointing transfer window if Woodward remains at the helm. 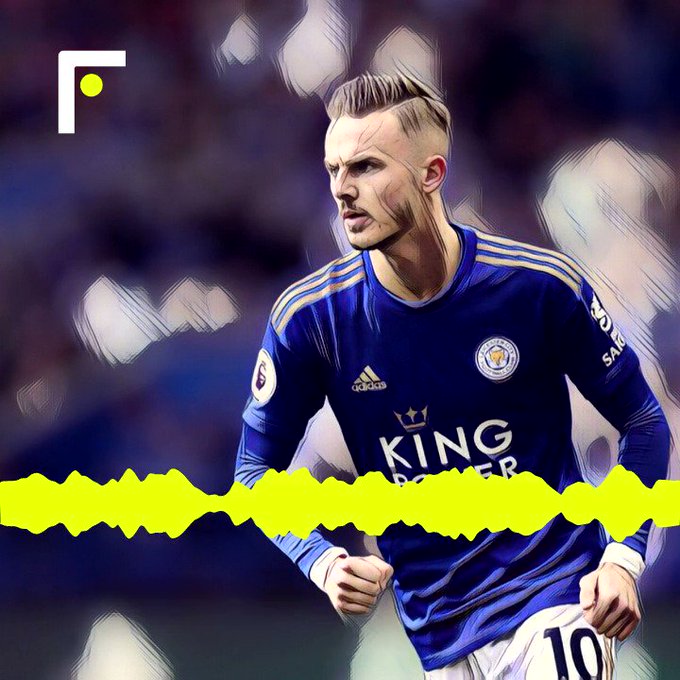