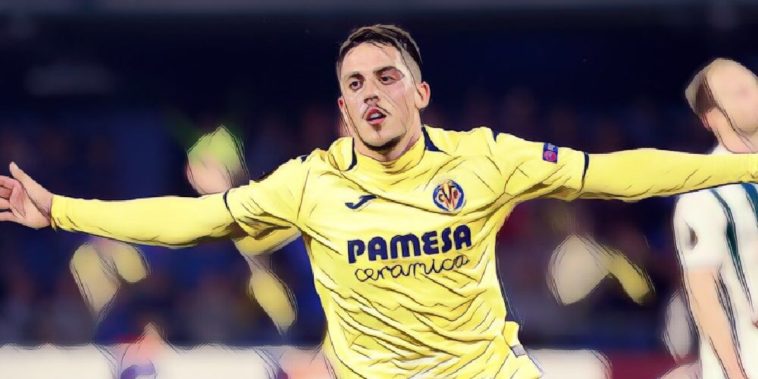 West Ham are ‘close’ to completing a £24m deal for Villareal midfielder Pablo Fornals according to reports.

Manuel Pellegrini has been keen to strengthen his midfield this summer, with the signing of attacking midfielder Fornals set to increase the club’s creative options.

West Ham‘s director of football, Mario Hussilos, knows the player well from his time at Malaga and the 23-year-old has emerged as one of the brightest talents in La Liga since joining Villareal in 2017.

According to the Guardian, personal terms are yet to be agreed however a deal in the region of £24m could be completed ‘by the end of the week’.

Fornals had been linked to Arsenal back in January, with Unai Emery seeking a replacement for outgoing Aaron Ramsey.

The midfielder, who has been capped twice for Spain, scored five goals and provided six assists in all competitions for the Spanish side last season.

West Ham’s business is likely to continue with Manuel Pellegrini looking to sign a forward this summer. Andy Carroll and Lucas Perez have left the club, whilst there are doubts over the long-term further of Marko Arnautovic.

Celta Vigo’s Maxi Gomez has emerged as a potential target, the 22-year-old scored 13 La Liga goals last season and has also been linked with Everton and Aston Villa.