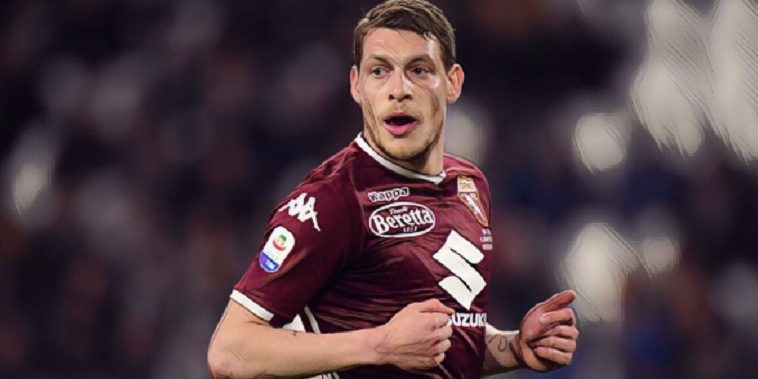 West Ham are eyeing a move for Andrea Belotti as a potential alternative to Celta Vigo forward Maxi Gomez.

Manuel Pellegrini is desperate to add to his attacking options following the departures of Andy Carroll and Lucas Perez, whilst the unsettled Marko Arnautovic also looks set to leave for the Chinese Super League.

West Ham have held a long-standing interest in Uruguay international Gomez, though they face competition from Valencia for the highly-rated 22-year-old.

Reports had suggested that both West Ham and Valencia had seen £29m bids accepted for the forward, however Celta Vigo are now believed to be demanding the full £45m release clause in Gomez’s contract.

Valencia were believed to have reached an agreement with Celta Vigo for his transfer, a deal which included players in part exchange, although according to Sky Sports, Gomez is thought to favour a move to East London.

Despite his reported desire for a move to the Premier League, the club have started to look at alternatives in case they can’t secure a deal.

Gazzetta dello Sport are reporting that one potential target is Torino captain Andrea Belotti. The 25-year-old has scored 70 goals in 148 appearances since joining the Turin side from Palermo in 2015.

The Italy international has been capped 22 times since his debut in 2016, with West Ham believed to be willing to pay a fee of around €40m to bring the forward to the Premier League.

#WestHam wants Andrea #Belotti to replace Marko #Arnautovic (sold to #ShanghaiShenhua for € 25M plus € 5M bonus): #Hammers is ready to offer € 40M to #Torino and a contract until 2024 (by €3,5M a year) for the striker, but #Cairo wouldn't want to sell him. #transfers #WHUFC