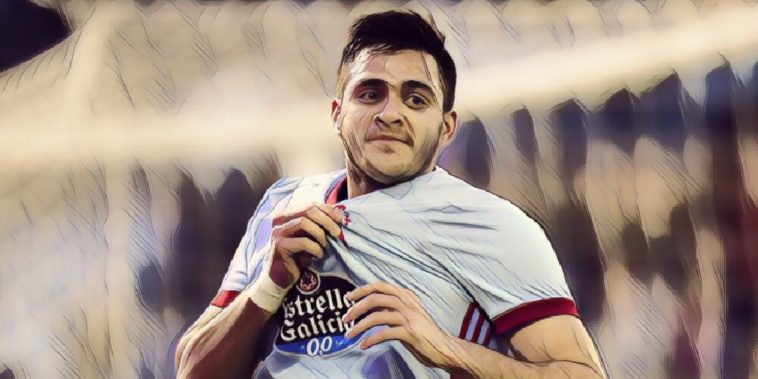 West Ham have had a £29m bid for Maxi Gomez accepted by Celta Vigo.

Manuel Pellegrini is determined to add to his forward options this summer and has targeted a move for the Uruguay international, who has scored 30 league goals in two seasons since moving to Europe.

The Hammers were keen on signing Gomez back in January, and a summer transfer would help compensate for the departures of Andy Carroll and Lucas Perez, who have both been allowed to leave the club.

The 22-year-old has emerged as one of La Liga’s most promising talents since arriving in Spain in 2017, with West Ham facing competition for his services from Valencia who have also seen a bid accepted according to Sky Sports.

Gomez must now decide on his future, and could be set to be West Ham’s fourth signing of the close season.

The Hammers this week completed the £24m capture of Spain international midfielder Pablo Fornals from Villarreal, with the 23-year-old signing a five-year contract at the London Stadium.

Manuel Pellegrini has also completed deals for goalkeepers David Martin and Roberto, as the Chilean looks to build a squad capable of improving on last season’s 10th-placed finish.

West Ham and Valencia have both had bids of £29m bids (plus add ons) accepted by Celta Vigo for striker Maxi Gomez.