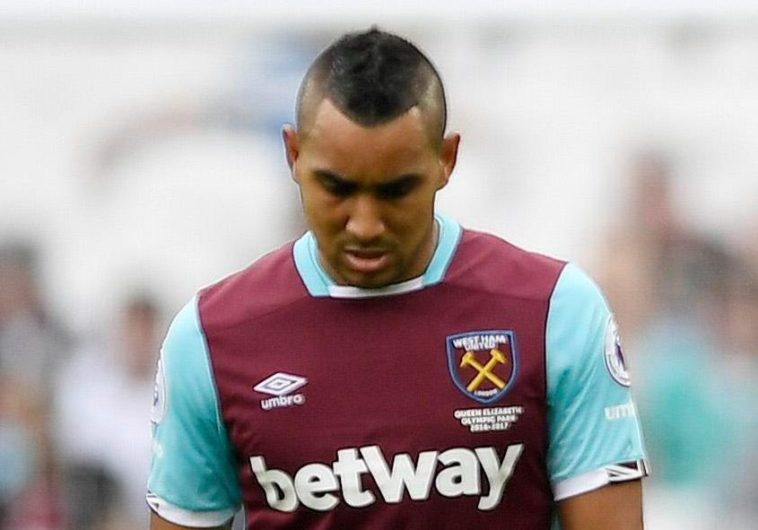 “No player is bigger than the club”. That is the often-used phrase regularly rolled out when a modern-day footballer decides to up sticks and demand a move, and in most cases, it’s absolutely correct, and it certainly is correct about West Ham’s current situation surrounding Dimitri Payet.

No matter how important a player is, no-one should be allowed to disrupt any club, as once he has left things will always carry on as normal and in time fans will forget him.

Dimitri Payet’s decision last week to down tools and refuse to play for West Ham ever again, disappointed the team’s management and angered the fan-base.

Supporters feel let down by Payet, but things have to carry on and on a positive note his decision seemed to galvanise the team last Saturday as West Ham stormed to a 3-0 victory over Crystal Palace, managed by former Hammers manager Sam Allardyce.

A rousing reception greeted the team before kick-off and a loud and partisan crowd helped and inspired the team to the victory over Crystal Palace.

Players such as Manuel Lanzini, Sofiane Feghouli and Andy Carroll, all of whom scored, seemed to rise to the occasion. Such was the performance, Payet’s previous talismanic presence was not required or even missed and it seemed like he had never been around.

Keeping an unhappy player at a club, no matter how important he is or was, will be counter-productive as he will almost certainly sour the dressing room. West Ham supporters now want the club to sell Payet this month, and regardless of what the owners say, he is likely to go.

Fans are no longer singing songs in admiration of Payet, these have now turned into derisory anthems. The fans have, for the time being, found a new hate figure, but in time this will fade from memory, as will any thoughts of the Frenchman.

The club on the other hand seem to be holding out for the best price they can get, as financially speaking they do not need to sell. Something in the region of £30 million has been quoted, and it just remains to be seen if Marseille, Payet’s preferred destination, come up with the money.

On the upside getting rid of Payet will give West Ham some extra funds to purchase much needed reinforcements for their squad.

There is an on-going transfer saga with numerous players mentioned as possible targets (see my previous article last week: https://thefootballfaithful.com/west-ham-failing-to-meet-the-asking-price/) but not one player has been bought so far. More cash will hopefully give the club some extra clout in this January transfer window.

Payet’s decision, although annoying and perceived as disloyal by many fans, should not come as a surprise. Players come and players go, and few ever have the attachment to a single club that supporters do.

Those that follow the Hammers will remember a similar scenario that was played out in 2009 with Craig Bellamy. After a string of impressive performances, Bellamy was reported to have attracted the attention of several clubs, and in the January transfer window he was linked to a host of clubs.

Manager at the time, Gianfranco Zola was reportedly unhappy with the way he felt Tottenham had made an approach, although he denied reports that Bellamy had gone on strike in protest at not being allowed to move – after the player stormed out of training in protest.

Two offers from Manchester City were rejected before on 18 January 2009, before a third bid from City, reported to be around £14 million, was accepted by West Ham.

Going back in time a little further, in 1989 Paul Ince become West Ham’s favourite villain by being pictured in a Manchester United shirt before he was even sold.

Payet has not been seen in a Marseille shirt yet, but who knows what he wears at home. However, moving forward let’s hope last weekend’s game proves to be a turning point in the club’s season.

West Ham’s form has been shaky to say the least compared to last season, but the way the club rallied around and fought for each other against Palace, will make most supporters feel confident about this Saturday’s visit to Middlesbrough.

Visits to Teesside have not been as regular as fixtures against the North East’s other two clubs, Newcastle United and Sunderland, but West Ham’s last visit to the Riverside Stadium yielded a 2-0 victory in a Championship fixture in November 2011.

For some reason, many fans seem to think that Middlesbrough away is one of those fixtures that we never seem to win. This might have been the case back in the 1930s and 1950s, but in recent times it has been a fruitful, in terms of points, destination for the Hammers.

If Payet’s sale does not go through before the weekend he will be absent from the West Ham line-up once again. That means he will be stuck at home in front of the TV, missing the chance to play at Middlesbrough’s Riverside Stadium and having the chance to glimpse the city’s famous Transporter Bridge – the loser!