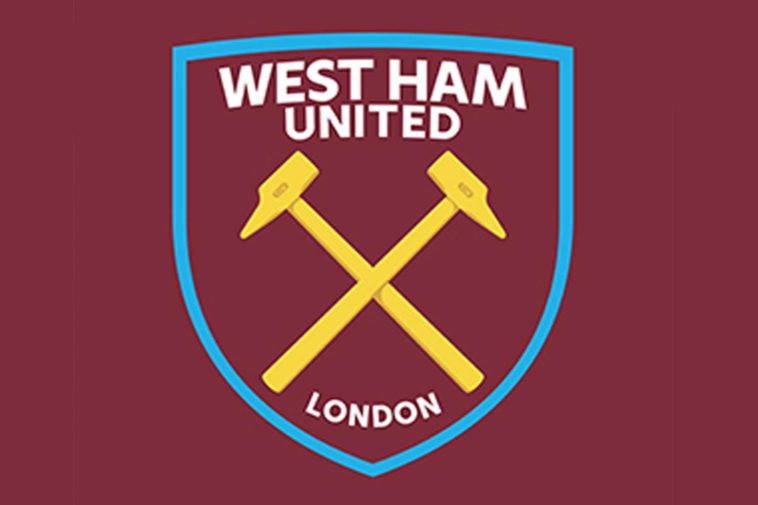 Following a summer of horrendous transfer business, which saw the club purchase and loan a host of failures, West Ham are again facing a transfer window fiasco as it dithers over fees it is willing to pay for players we desperately need.

Currently the club has had three bids for Brentford striker Scott Hogan turned down, as the west London club hold out for £15 million. With a sizeable sell on clause in place with the striker’s former club Rochdale, Brentford understandably want to maximise their player’s value.

If West Ham want Scott Hogan they need to meet Brentford’s valuation quickly, before another club nips in. Instead the Hammers have dithered and tabled three bids, reported to be £10 million, £11.5 million and most recently £12.5 million.

What many fans want is for the club’s owners, who having recently sold the Boleyn Ground are not short of a few quid, to dip into their deep pockets and just pay Brentford the £15 million. The unseemly haggling needs to stop and West Ham need to curtail treating the transfer window like a visit to Romford market.

A similar scenario seems to be developing with Robert Snodgrass as West Ham have made at least two derisory offers for the Hull City midfielder.

Why on earth Hull would want to sell one of their best players and one most likely to provide and score the goals to keep them up is anyone’s guess. But West Ham’s two offers have been well below what most commentators think the player is worth.

Again, what West Ham’s supporters would like the club to do is just trump up £10 million and see what happens. If they really want him they will have to pay top money for him, particularly in the January transfer window when teams are desperate and sellers are likely to hold out for the best money they can get.

West Ham certainly need another striker to play alongside either Andy Carroll or Michail Antonio, as Andre Ayew is away at the African Cup of Nations Cup and Diafro Sakho is injured.

Jermain Defoe was being touted as West Ham’s number one target last week, but again the club offered Sunderland only half what they value their talismanic striker at.

Club co-Chairman David Gold was reported to have said that the club didn’t meet Sunderland’s valuation of Defoe because they were worried about his lack of sell on value.

Well that response does not hold with me or many other supporters. You either want Defoe and pay around £15 million or you don’t. His goals would be priceless to West Ham and the club should not be worried about how much they can get for him in a year or two. This smacks of penny pinching yet again from a club that must have sufficient funds to buy at least one top-quality player.

It has all gone quiet on the Defoe front and this deal looks unlikely to happen now, but I for one would have liked to have seen him back at the club where it started all those years ago.

With all the talk centred around strikers and midfielders, West Ham’s urgent need for defensive reinforcements has been seemingly forgotten. We need a central defender and a right back, as recent defeats have proven.

Carl Jenkinson has again been linked with another loan move to West Ham, although reportedly Crystal Palace are also interested. He’d be good signing as the Arsenal man has played for the Hammers previously and would fit straight into the team.

Central defensive positions are currently occupied by Winston Reid and Angelo Ogbonna. The former has been West Ham’s most consistent player during a very inconsistent first half of the season, while his Italian partner has been nothing short of a liability.

Ogbonna has looked slow, uninterested and far too casual this season, and why the club let James Tomkins go last summer is a mystery, considering he’d always been a versatile and dependable defender.

The hope is that West Ham come to their senses and pay the asking prices for Hogan and Snodgrass quickly or find some other candidates. While in defence let’s hope we don’t get John Terry!