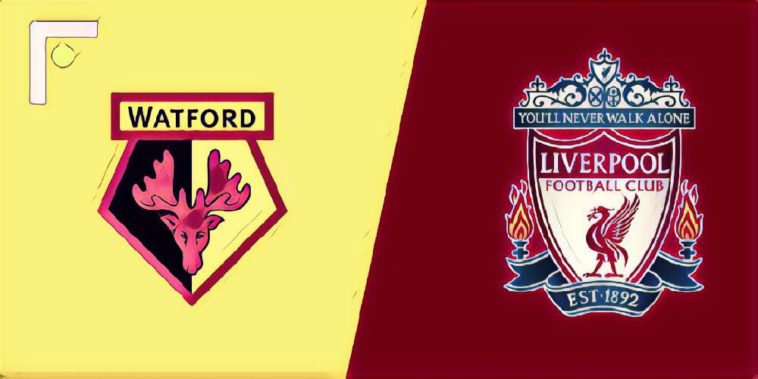 League leaders Liverpool are now within just four wins of securing an elusive league title, as they prepare to travel to face relegation-threatened Watford this weekend.

After an initial resurgence under Nigel Pearson, Watford have slipped firmly back into the relegation mix after a run of five games without a win.

Last weekend’s 3-0 defeat at Manchester United leaves the Hornets 19th, though they remain just one point adrift of safety as several teams battle at the bottom for Premier League survival.

The bad news for Pearson’s side, however, is that they face two of the top three in their next three fixtures, starting with the daunting task of stopping runaway leaders Liverpool this weekend.

Watford would head on a six-game unbeaten run following their defeat at Anfield earlier this season, and reverting back to the basics that delivered that sequence of results could be the key to their survival hopes.

Liverpool’s romp towards the Premier League title is all but a formality at present, Jurgen Klopp’s side now just four wins away from sealing a first top-flight title in three decades.

Another three points at Vicarage Road will see the club own the record outright, whilst they are also now within just five games of matching Arsenal’s record 49-game unbeaten top-flight run.

The best ever start to a season in Europe’s top five leagues is showing no sign of slowing, Liverpool’s winning machine in clear sight of further landmarks as they close in on the title.

The league leaders hosted the Premier League’s bottom side when the two clubs last met in December, but despite Watford missing some glaring opportunities, there were no surprises as Liverpool continued their fine start to the season.

Mohamed Salah scored twice for Jurgen Klopp’s side, firstly curling home after a devastating counter-attack before a brilliantly improvised backheel flick secured the points late on.

How can I watch Watford v Liverpool?

UK readers can watch the game on Sky Sports Main Event, whilst US fans can view the game on NBCSN.