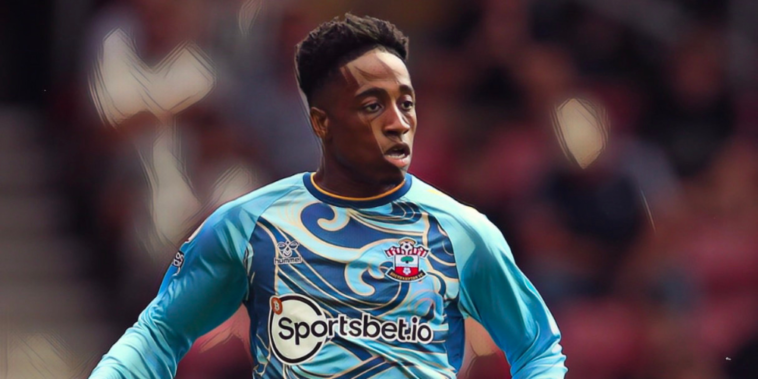 Chelsea are considering a move for Southampton right-back Kyle Walker-Peters as the club continue to assess defensive additions.

Thomas Tuchel wants to improve the depth of his defence with a series of signings before the transfer deadline, with the west Londoners in advanced negotiations with Brighton over a deal to sign Marc Cucurella.

Cucurella’s arrival would add competition and cover on the left side of Chelsea’s backline, though the Blues are also interested in bringing in reinforcements at right-back.

Chelsea have been linked with Inter Milan’s Denzel Dumfries as a potential signing, while Fabrizio Romano is reporting that Walker-Peters is also on the club’s radar.

Dumfries is understood to remain Chelsea’s top target, but Inter are reluctant to sanction the sale of the Netherlands international.

Excl: Chelsea are considering many options for right-back position, to be discussed after Cucurella. Kyle Walker-Peters, one of the options alongside Denzel Dumfries 🚨🔵 #CFC

Dumfries top of the list but Inter want to keep him, still no bid.
Walker-Peters, discussed internally. pic.twitter.com/CcuOm33C1C

Walker-Peters has emerged as an alternative and the 25-year-old has impressed since joining the Saints in a £12m deal from Tottenham in 2020, following an impressive initial loan spell at St Mary’s.

The full-back has made 72 appearances across all competitions for the club and earned a first England call-up last season, making his senior debut for the Three Lions in March’s 2–1 victory against Switzerland.