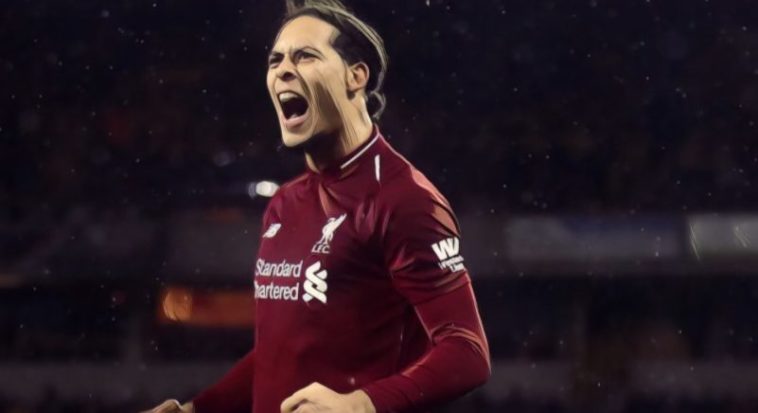 Virgil van Dijk has called on Liverpool to ‘focus and get better’ as they bid to win silverware this season.

Jurgen Klopp’s side have begun the new season in impressive fashion, winning each of their opening four fixtures of the new Premier League season to sit top of the table heading into the international break.

Despite Liverpool‘s start to the new campaign and his own standout performances, Van Dijk has urged his side to continue to improve as the European champions bid to build on last season’s Champions League success.

“That’s how it is because that’s the reality. If we all keep that in our minds then we should be fine.”

Liverpool’s relentless form over the past 12 months has seen manager Klopp praise the club’s mentality throughout the season, including the most improbable comeback win over Barcelona in last season’s Champions League semi-finals.

The Dutch defender has praised his side’s attitude and called on the squad to maintain their ‘never give up’ approach as they look to achieve further success.

“Never give up. If you have it in your mind, anything is possible,” he added. “We have plenty of quality players that can make a difference throughout the 90-plus minutes.

“We should believe at all times. That’s definitely something we try to put in our heads and keep in our heads. We have to keep doing that.”

Van Dijk must be half salmon surely… 🎣

Who would jump higher out of him & Ronaldo ? 🤔