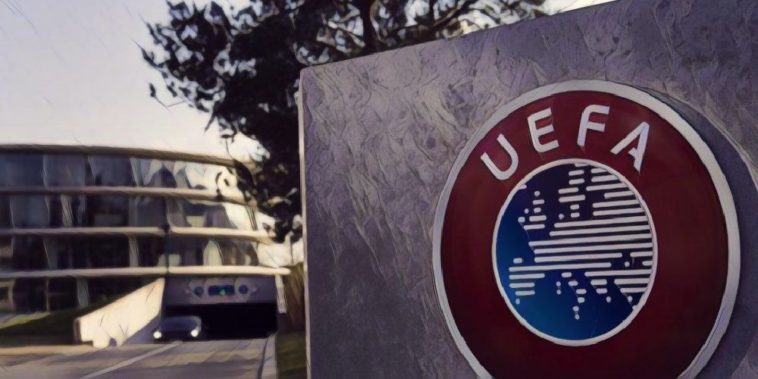 UEFA are set to overhaul Financial Fair Play regulations, but will fall short of introducing a salary cap.

European football’s governing body has been in discussions regarding changes to the current rules, with FFP having long been a controversial concept.

The New York Times are reporting that year-long negotiations have settled on a new system, in which the spending of clubs will not be able to surpass 70% of their income.

The prospect of a salary cap – a proposal that has previously been ‘championed’ by UEFA president Aleksander Ceferin – will not be introduced with the new rulings set to be added to UEFA’s rule book after a vote of its executive board on April 7.

Ceferin has sought a system that will address the growing wealth gap in European football and hopes are high that the the proposed changes, which will require teams to spend within a strict ratio, can ease those concerns.

The current FFP system has earned regular complaints and Ceferin will hope the changes can lead to greater sustainability among European clubs, having seen the coronavirus pandemic collectively wipe off around €7bn from balance sheets.

The rule changes could benefit English sides more than most, given the income Premier League teams receive from world-leading broadcast deals.

In order to allow teams to adjust, the article reports that there will be a three-year period before the 70% figure is implemented and clubs will be able to spend up to 90% of their revenue until that point.

There will also be a flexibility for sides to spend up to $10m more than the ratio, providing balance sheets are in good health and clubs have not previously breached financial regulations.