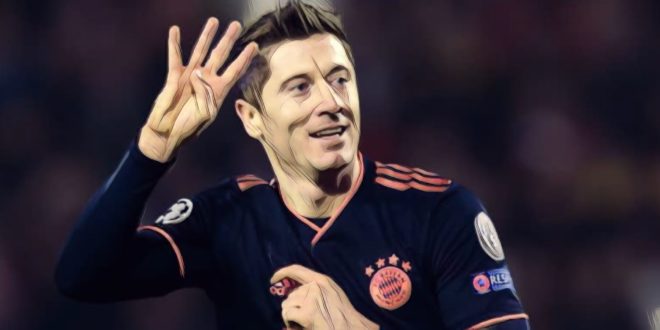 Tweets of the Week: Mourinho ghosts Son, Uefa solve racism, and VAR is a Tory

The best and funniest tweets of the week from the world of football, featuring Spurs manager Jose Mourinho ignoring Heung-min Son as if he was his least favourite son, how Uefa fixed the racism problem, and why VAR is voting for Boris Johnson on December 12.

I love these family get-togethers.

Why don't the Norwich players just keep encroaching over and over again so that penalty will be retaken until the ref has to end the game? #NORARS

There’s can be no other explanation.

Yeah, not a bad free-kick, was it?

If Ikea had a football team, do you think they’d play a flatpack four?

Surely not an actual rule – but I’m far too lazy to confirm it myself.

My personal favourite among the more obscure FA rules:

If a corner taker scores an own goal directly from a corner, a corner kick is awarded to the opponent instead of a goal.

When you’re hoping against hope a goalscoring terminator doesn’t score against you.

We can help cure that. https://t.co/h0ilhTdM2B

Read: Chelsea are exciting but flawed under Frank Lampard