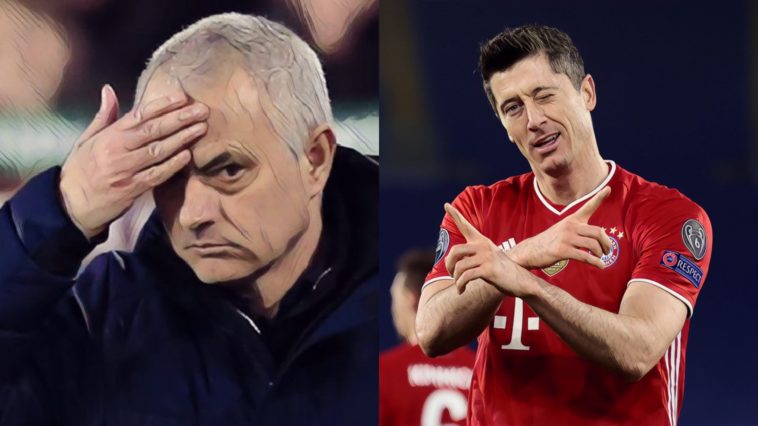 This guy needs to buy a crystal ball and start reading futures at a price.

Tottenham playing on my birthday today, can only mean one thing… 3-0 Zagreb

Spurs were best by a team whose manager wasn’t even at the stadium. Not because he was suspended, but for a rather more serious reason…

Dinamo Zagreb’s manager working out his tactics in jail pic.twitter.com/wNL4HNTRIx

The zagreb manager used his 1 phone call to say "lads, it's Tottenham"

Can't believe Jose Mourinho has come across yet another group of players who can't or won't follow his instructions. The guy just has no luck.

It’s been the most Spursy week there’s been in a while.

Olympiakos have won more games at the Emirates Stadium than Tottenham have (3-2).

Something tells me Spurs won’t get an invite.

When I hear about Spurs being at the table of these European Superleague meetings I just picture this pic.twitter.com/Hu5rmcy9u3

Is John Stones a joke to you? 🤔 https://t.co/WwcFRbbJ8G

No, Man City won’t win the quadruple – but they might still win a lot of trophies

Just the 42 goals for Robert Lewandowski this season.

France Football: No Ballon d’Or will be awarded in 2020

No one actually enjoys playing Fifa.

A historic draw in the next round of the Europa League.

Is this the first time a British club has ever drawn their own ITV region in European competition?https://t.co/kQTPlTXFPu

Every day’s a school day.

Today I discovered Lionel Messi has never been mentioned in the House of Commons, but Nicklas Bendtner has. pic.twitter.com/ExnaeSrGk4

Commitment to the cause.

1-0 Drogheda and we have our first flare of the season from a couple of resourceful locals who have climbed to a decent vantage point pic.twitter.com/zVVdINhBHu