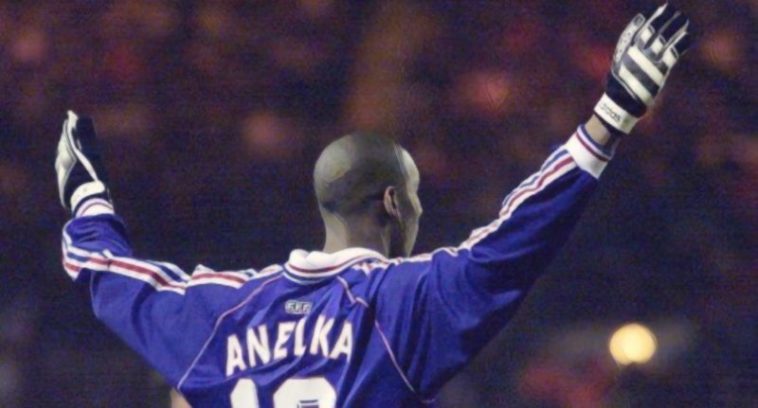 The best tweets of the week from the world of football, featuring Maurizio Sarri’s sacking by Juventus, Man United finally ridding themselves of Alexis Sanchez, Bob Mortimer’s hilarious Phil Jones trailer, and a Scott Parker-The Streets mashup we never knew we needed in our lives.

Somehow, some way, Sarri will be reunited with his beloved Brazilian.

Sarri gonna buy Jorginho with his own money and just run drills with him in his garden ?

After an exhaustive search of the club canteen, Juventus subsequently appointed Andrea Pirlo as manager.

I've conducted more extensive searches for something to watch on Netflix than Juventus have for their new manager.

Not sure which is the bigger deal to Man United fans: potentially signing Jadon Sancho or getting rid of Alexis Sanchez.

The maddest moments of the 2019/20 Premier League season

The worst thing that ever came out of the Sanchez transfer was that godawful Jesse Lingard tweet.

In that 927 days that have passed since this tweet, Jesse Lingard & Alexis Sánchez scored 2 Premier League goals between them while on the pitch together. https://t.co/0n7oEwhMIK

At least him and Marcus Rashford gave us this amazing thread:

Jesse finding out that all Marcus spoke to Neymar about at Wembley was the weather pic.twitter.com/QxghvNlCFR

Our Premier League end of season awards for 2019/20: Who wins what?

They still have Phil Jones though.

The weird kid when the ball comes his way at lunch: pic.twitter.com/giIIXTP2bA

The key to a happy marriage? Don’t download Football Manager.

Wait, Nicolas Anelka did what?

The fact that Nicolas Anelka bagged a brace at Wembley while wearing goalie gloves isn’t spoken about enough.
pic.twitter.com/cu6ttWbdg1

Where does Nicolas Anelka rank among the best PL strikers from France?

The most surprising transfer news of the year is that Clive Tyldesley is signing for Rangers TV.

“I commentate games too.”

“Are you better than me?”

He is sure to be commentating on such high quality moments like this.