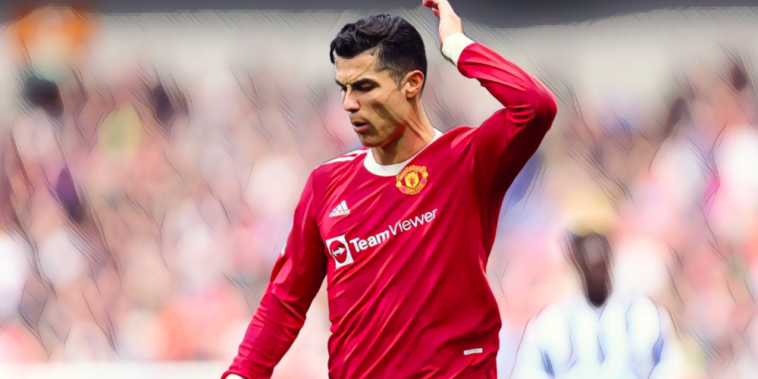 Thomas Tuchel is reportedly ‘reluctant’ for Chelsea to sign Cristiano Ronaldo this summer given the potential disruption to his plans.

The five time Ballon d’Or winner is keen to leave Manchester United after just one season back at the club, having developed doubts over the club’s ambition, as well as being disappointed at the lack of Champions League football and the subsequent 25% drop in his wages.

Instead, what unfolded was a season of utter misery for the Old Trafford faithful, with United finishing sixth and with their lowest points haul in Premier League history.

Since the news emerged of Ronaldo’s desire to leave, a number of clubs have been linked, though given his aspirations for Champions League football and the wages he commands, very few seem like genuine options.

Bayern Munich have distanced themselves from a move for the 37-year-old, with Chelsea one of the few clubs who are interested, with new Blues owner Todd Boehly said to have met Ronaldo’s agent, Jorge Mendes, to discuss a potential move.

Chelsea have recently sanctioned the exit of Romelu Lukaku back to Inter Milan to leave them seemingly in need of attacking reinforcements, though according to the Mail on Sunday, Thomas Tuchel is not convinced that Ronaldo is the right fit.

Ronaldo finished as the Premier League’s third-highest scorer with 18 goals behind Golden Boot winners Mohamed Salah and Heung Min Son last season, but his style of play seemed to be more of a hindrance than a help to Ole Gunnar Solskjaer and Ralf Rangnick’s side at times.

Tuchel is said to want to implement a ‘flexible’ forward line next season similar to Liverpool’s Champions League winning front three of 2018/19, with the imminent arrival of Raheem Sterling from Man City playing alongside Kai Havertz and hopefully, Leeds’ Raphinha – the club having agreed a £60m deal for the Brazilian.

The German is said to be ‘mindful’ of how Ronaldo’s return to Old Trafford seemed to upset the balance of Solskjaer’s side, with the Norwegian having initially planned on using a pacy and flexible front three of Jadon Sancho, Mason Greenwood and Marcus Rashford.

Ronaldo’s big allure to Chelsea is of course his worldwide fame and subsequent marketability, though the report says that new owner Boehly is ‘mindful to leave footballing decisions to the experts’, meaning Tuchel’s vision could scupper Ronaldo making a move to Stamford Bridge.