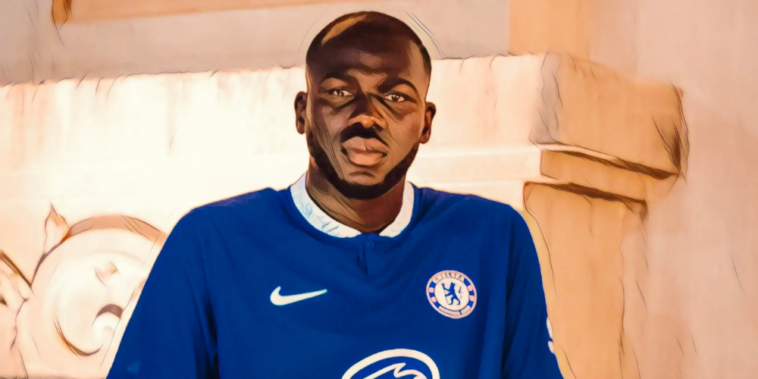 Thomas Tuchel has hailed Kalidou Koulibaly as ‘another brilliant signing’ for Chelsea after the Blues completed a deal for the Napoli defender.

Chelsea secured the signing of the Senegal international on a four-year deal over the weekend, having agreed a fee of £33m with the Italian side.

Koulibaly’s arrival reinforces a defence that has been depleted following the exits of Antonio Rudiger and Andreas Christensen, with Tuchel confident the 31-year-old has all the attributes to be a huge success at Stamford Bridge.

“He brings experience, top defending quality, height, and everything we are looking for to play in a back-three or a back-four,” Tuchel told the club’s official website.

“It’s another brilliant signing for us, and we hope Kalidou can show his quality as soon as possible.

“He knows already some of the players. He plays with Edouard Mendy with his national team and he played with Jorginho at Napoli. I think for this side it will be very quick that he feels welcome in the group. It’s a nice group, and everybody is happy that he is with us now.”

Koulibaly has long been linked with a big-money move away from Napoli, having impressed across his eight seasons in Italy.

The centre-back was included in the Serie A Team of the Season on four occasions and Tuchel believes the defender can continue competing at the highest level for several seasons.

“There were always rumours about him leaving Napoli. It was always super difficult and in the end impossible to get him because he was a key player there. It’s nice that he takes the challenge right now.

“We have Thiago Silva who is even older and super experienced and still at the peak of his game, so we hope that Kalidou can do the same and play many years for us.

“He is totally fit and ready for the challenge, and he needs to be because we need him in top shape.”