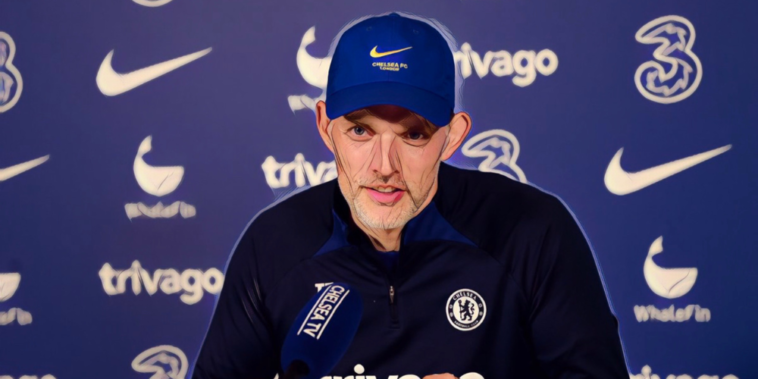 Thomas Tuchel has discussed Chelsea’s Champions League draw after the west Londoners learned their opponents for the group stage.

Chelsea will take on AC Milan, Red Bull Salzburg and Dinamo Zagreb in the group stage, a draw which has thrown up some intriguing sub-plots including a return to Croatia and former side Dinamo for midfielder Mateo Kovacic.

Kovacic came through the ranks at Dinamo and made 73 appearances for the club before moving on to Inter Milan in 2012.

The Blues will also meet former starts in Olivier Giroud and Fikayo Tomori when taking on AC Milan, with Tuchel anticipating a tough challenge to progress to the knockout rounds.

Despite appearing a more favourable draw, Tuchel is taking nothing for granted and insists the competition in the Champions League is always high.

”I only care about our group and we need to be fast with away tickets because Mateo Kovacic’s family is buying all the tickets,” Tuchel told his pre-match press conference ahead of Chelsea’s clash with Leicester in the Premier League this weekend.

It’s always a difficult group. I’ve never experienced Champions League with an easy group. I don’t care about the names. This is the level.”