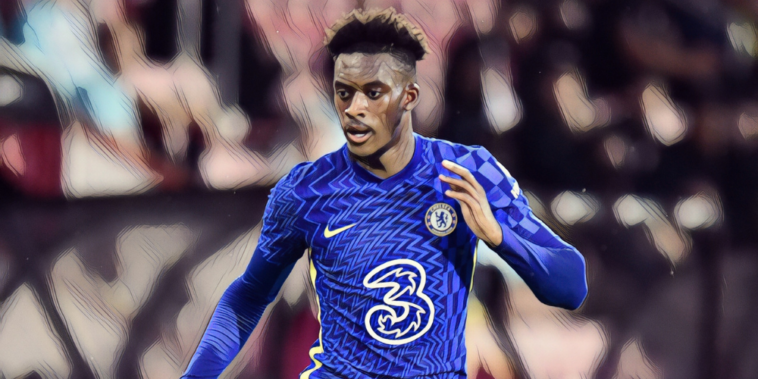 The Blues comfortable 4-0 win over Malmo in the Champions League on Wednesday night came at a cost, as both Timo Werner and Romelu Lukaku were forced off with injury, with Tuchel confirming the pair will miss at least two games.

The latter man was on the receiving end of a reckless challenge from defender Lasse Nielsen that lead to the first of two spot-kicks on the night, with the Belgian striker hobbling off with an ankle injury after just 20 minutes, while fellow striker Werner was withdrawn just before the break after appearing to suffer a hamstring injury.

Those two blows have left the Premier League leaders looking a little light in attack heading into Saturday’s clash with bottom side Norwich City at Stamford Bridge, with USA international Christian Pulisic also out as he continues his recovery from an ankle issue.

Those absences could, however, represent an opportunity for other members of the squad, with young starlet Hudson-Odoi in line for a start this weekend, having impressed off the bench in midweek, notably teeing up Kai Havertz for his well-taken finish just after the break.

A consistent run in the side has been hard to come by for the 20-year-old – who has also featured at right wing-back under Tuchel – although he potentially now has a chance to stake his claim for more regular involvement, having made just two top-flight appearances so far this season.

However, speaking ahead of the game against the Canaries, Tuchel was asked if the opportunity could prove to be a turning point in the England international’s career, though the German warned it will take more than just one solid showing.

“The only person who can decide this and answer this question is Callum. It’s as easy as that,” he said at his press conference.

“Sometimes you need a bit of luck. But in the end the only person who can answer that question is Callum. And we will support him in that situation.”