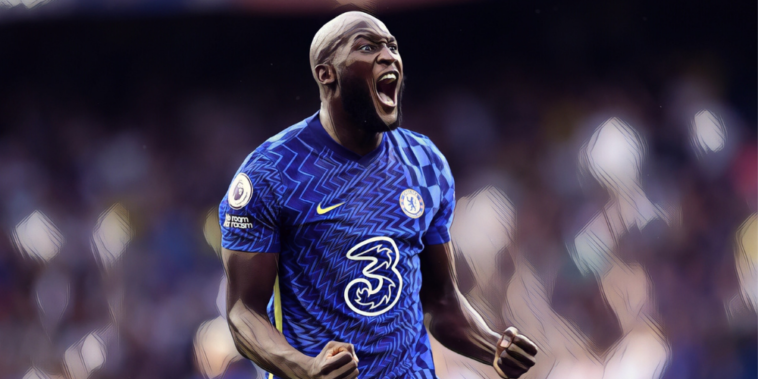 Chelsea boss Thomas Tuchel has apologised to Inter Milan fans for the signing of Romelu Lukaku, while also discussing a potential Ballon d’Or win for Jorginho.

The Blues most high profile signing of the summer saw Lukaku bring to an end his two-year stint in Italy in order to make an emotional return to Stamford Bridge, almost a decade on from the start of his first spell at the club when he arrived from Anderlecht as a teenager.

While he failed to score in that time – before departing for Everton on a permanent deal in 2014 – the Belgian ace has a strong connection with the west London club and sought to return in a £97.5m deal after a prolific period in Serie A.

After an underwhelming last stint in the Premier League with Manchester United, the 28-year-old has already proved any doubters wrong with a fine start to life back in English football, having already scored four times for Chelsea in all competitions so far this term.

Following that bright start, his new boss Tuchel has issued an apology to the striker’s former club Inter for prizing him from the San Siro, with the German insisting that his new talisman became a ‘better player’ during his time in Milan.

“I am sorry to have displeased the Inter fans,” he told Festival dello Sport.

“We needed a striker with those characteristics and Romelu wanted to tie the thread that tied him to Chelsea as a kid. So we took the opportunity and we are happy with him.

“Certainly, Italy made him grow further, his experience at Inter made him an even better player ”.

Another key man for the club at present is Italian midfielder Jorginho, who played a pivotal role in the club’s Champions League triumph last season, before going on to be equally as impressive for his country to help them to success at Euro 2020.

Such impactful displays have seen the former Napoli man strongly tipped to clinch the highly coveted Ballon d’Or – awarded annually to the world’s best player – with Tuchel full of praise for the ‘fantastic’ midfielder as well as his national team coach Roberto Mancini.

“I’m not a big fan of individual awards. But I’m sure that if I said he doesn’t deserve it he would be angry,” he added.

“Jorginho was fantastic not only with Italy. I liked everything about the success of Roberto Mancini and the Azzurri, it stole my eye: the attitude to attack, the union, the atmosphere, the very high quality of the game.

“A tactically solid and well-prepared team, well placed on the pitch, which is anything but obvious because you don’t have time in the national team.”