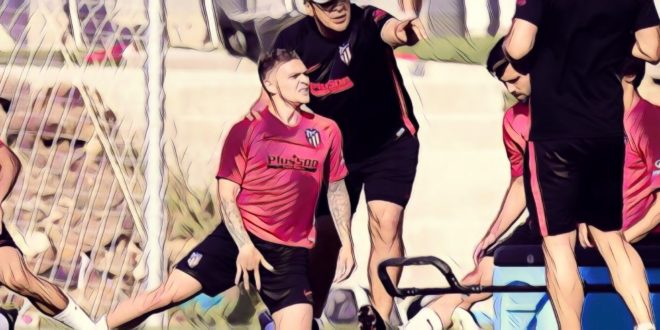 Kieran Trippier has revealed that former Chelsea strikers Diego Costa and Alvaro Morata have been ‘unbelievable’ in helping him settle into life at Atletico Madrid.

In what was one of the more surprising transfers of the summer window, 28-year-old England international Trippier joined Atletico in a £22 million deal from Spurs.

English players have often struggled to adapt to living in different countries, but Trippier has admitted that adjusting to life in the Spanish capital has gone smoother than he thought it would.

“It’s been a lot easier than I expected,” Trippier told Sky Sports.

“The lads have been unbelievable with me. Since I’ve been through the door they’ve welcomed me with open arms, the coach as well.

Trippier reveals he left Spurs because of ‘behind the scenes issues’