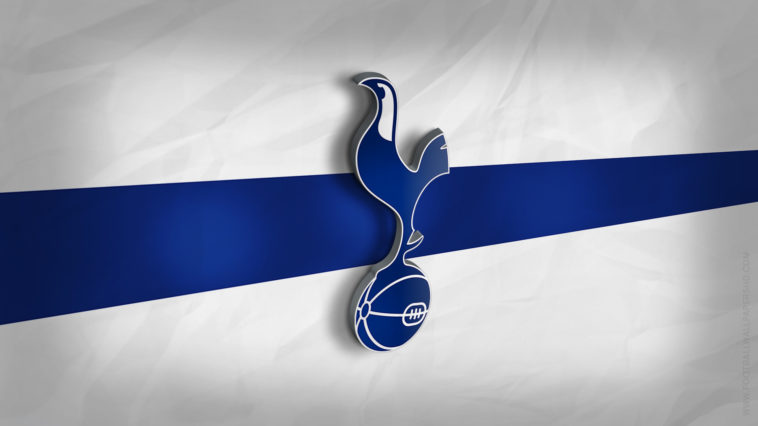 After losing Kyle Walker, and not making a signing before the start of the Premier League season, Spurs fans were worried. Would Tottenham make any signings? Would they end up with another Moussa Sissoko? Luckily for them, Tottenham chairman Daniel Levy had a plan, and albeit late, did some good business before the window slammed shut on deadline day.

One of the less significant signings Spurs made was that of goalkeeper Paulo Gazzaniga, who will become their third-choice goalkeeper, with fee rumoured to be around £2m. Eight years younger than second choice Michel Vorm, the Argentinian arrived to team up with Mauricio Pochettino who he worked with at Southampton. Not the most important of acquisitions, but Gazzaniga bolsters the squad nonetheless, and having an experienced and talented third-choice goalkeeper can be nothing but a good thing.

Fellow Argentine Juan Foyth also signed for Tottenham from Estudiantes for just £8m. At 19, he’s an exciting signing for the future and attracted interest from PSG to secure his signature, which shows he’s quite the prospect if such a top team were after him. With his track record of success with young players in his ranks, Pochettino will have a positive impact on Foyth in his development.

Foyth is also another good purchase in terms of squad depth, having seen the departure of Kevin Wimmer and the loan of Cameron Carter-Vickers which left them short of options at the back. Inexperience would be the main negative side to Foyth’s move, but training with top defenders at Spurs can only affect him positively.

Tottenham broke their record transfer deal to sign another centre-back, Davinson Sanchez, who arrived for around £35m from Ajax. The success of Jan Vertonghen, Toby Alderweireld and Christian Eriksen at Spurs, all arrivals from Ajax, certainly bodes well for Sanchez’ impact on the team. Young, at 21 years old, quick and strong, he will slot perfectly into Tottenham’s back 3.

The only downside is Sanchez’ inexperience, but like Foyth, will improve under the guidance of Pochettino and alongside the top defensive talent at Spurs.

Arguably the most significant piece of business Tottenham did this window is the signing of Ivory Coast right-back Serge Aurier. A big name across Europe, the £23m signing from PSG was brought in to replace Kyle Walker, and should prove to be the perfect fit, equalling his athleticism and ability, and only costing half the price.

This signing takes a lot off the shoulders of youngster Kyle Walker-Peters who was looking to be Tottenham’s only depth in this position after Kieran Trippier. Aurier is 24-years-old, and already has 40 international caps under his belt and scored five goals in 81 games for PSG. The negative to this move would be his unfamiliarity to the Premier League, and may take some time to adjust.

Tottenham’s fifth signing was that of Swansea striker Fernando Llorente. Some questioned the acquisition of a 32-year-old striker, but after the lack of impact that Vincent Janssen had last season, a proven goalscorer who scored 15 goals in 33 appearances last season is good business.

Spurs will be hoping for the Spaniard to be an impact from the bench, as well as being helpful in cups and European games to take some of the goalscoring pressure off of key striker Harry Kane. The negative to Llorente’s signing is his age, but Spurs have kept Janssen, who is nine years younger, and this purchase will help Janssen develop whilst having a top talent to bring off the bench.

As well as Walker and Wimmer, Tottenham also parted ways with Federico Fazio and Clinton NJie to the clubs they spent last season on loan at, making them pretty insignificant losses to the Spurs squad.

All in all it ended up being a good window for Spurs in my opinion. Yes, they could’ve signed an attacking midfielder and/or a winger, and brought some pace into the side, which they failed to do. However purely taking into account the signings they did make, they have added to their squad depth with good quality players as well as young talent with a lot of potential. They could’ve signed more, and sooner, but based just on the players they have managed to bring in, defying Barcelona, PSG and Chelsea of their own transfer targets, its been a decent summer for Pochettino and Spurs.