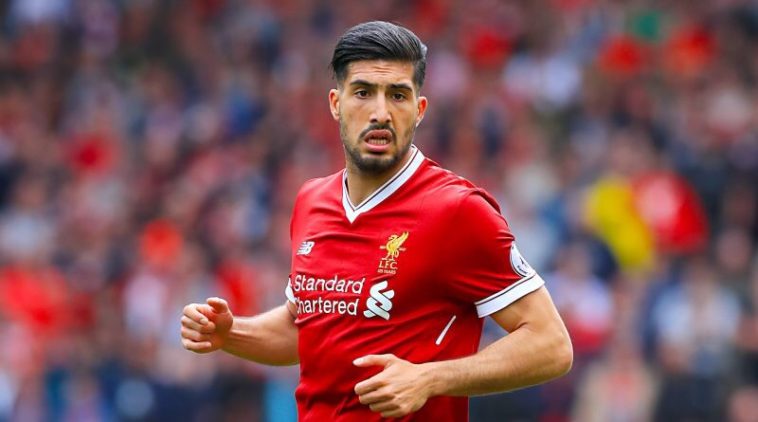 Liverpool midfielder Emre Can has is a shock target for Manchester United and Chelsea according to reports in Italy.

The German international was heavily linked with a move to Juventus during the summer, but saw a £23m bid rejected by the Premier League side who are desperate to keep hold of their biggest stars. However, the Serie A champions have confirmed they will rekindle their interest when the window reopens in January.

“Liverpool are holding tight to Emre Can.

“His contract expires in June. We’ll be able to negotiate with him from January. We won’t hide the fact we like him.

“But currently he is a Liverpool player, so we can only admire him from afar.”

However, Tuttosport claim that Manchester United, Chelsea and Bayern Munich are also interested in the midfielder who has just 10 months remaining on his current contract at Anfield.

The 23-year-old has been offered a new deal by Liverpool, but so far he has not looked like extending his current deal.

If Can does decide to leave, Liverpool will be desperate to keep the German out of the clutches of their Premier League rivals, especially Manchester United, and could accept a bid as low as £9m in the January window from Juventus.