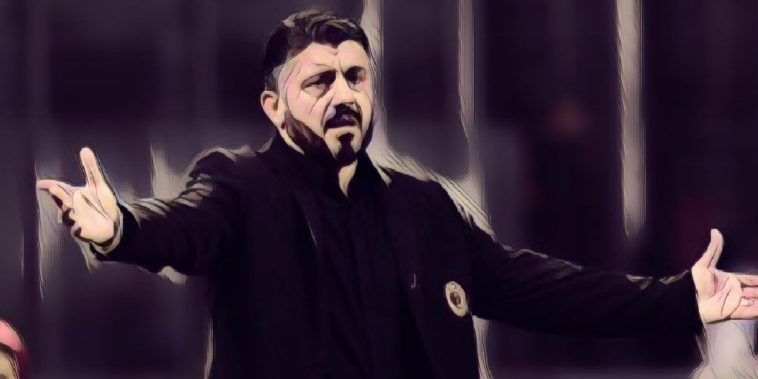 Tottenham’s talks with Paulo Fonseca have broken down over financial issues, with the club’s protracted search for a new manager set to continue.

The north London side have been assessing a number of candidates since the dismissal of Jose Mourinho in April, though have seen their search lead to a series of dead ends and failed pursuits.

Julian Nagelsmann, Erik ten Hag, Brendan Rodgers have all been linked with the vacant role before deciding either to stay put or move elsewhere, while talks with Antonio Conte broke down over disagreements over finances and the direction of the club.

Paulo Fonseca then emerged as the leading candidate for the role on the recommendation of incoming Director of Football, Fabio Paratici, though Sky Sports are reporting that talks with the former Roma and Shakhtar Donetsk manager have broken down over ‘financial issues’, despite the agreement of an initial two-year contract.

We’re not quite sure what Daniel Levy is offering during negotiations, but at this stage, we’d be surprised if it’s much more than a bag of chips and new Amazon documentary.

Somewhat incredibly, Gennaro Gattuso has now emerged as a leading candidate for the role after the Italian quit his position as Fiorentina manager this week, just 23 days after his appointment following a disagreement with the board.

Now we’re not ones to tempt fate, but Spurs‘ recent record at the negotiating table doesn’t bode well for talks with a fiery Italian who certainly won’t take Levy’s sh*t.

The former midfielder was sacked by Napoli last month after he failed to steer the club into the Champions League, finishing fifth in Serie A and missing out on a top four finish on the final day.