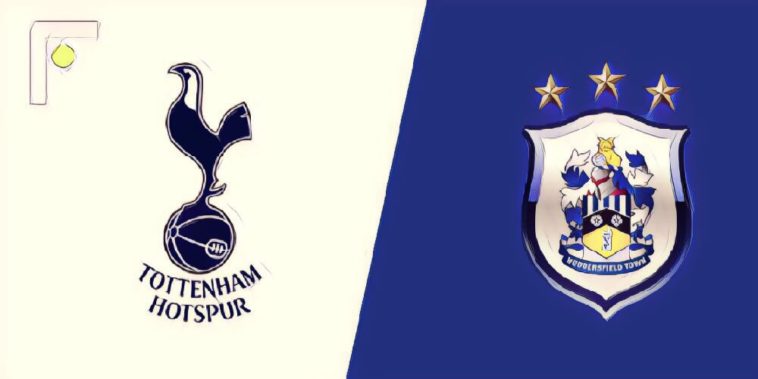 Tottenham’s league form has been poor of late, with three defeats in their past five, but back-to-back wins at home and in Europe seem to have seen Mauricio Pochettino’s side turn a corner.

Moving into their new ground after several delays seems to have reinvigorated the side, with Tuesday night’s Champions League quarter-final first leg win over Manchester City bound to have given the side belief.

They host already relegated Huddersfield this weekend, and Pochettino’s team selection will be interesting given they face City in the return fixture in midweek. Harry Kane limped out of the City game with a serious looking ankle injury, and could miss the rest of the season, whilst Dele All is a doubt.

Son Heung-Min has been in good form, scoring two in his past two appearances, though whether Pochettino opts to rest the forward this weekend remains to be seen.

A miserable season for the Yorkshire side, who will be playing Championship football next season.

With the pressure off, Jan Siewerts side could play with freedom, though they face a difficult task to get anything from Tottenham.

Goals have been a major problem for Huddersfield this season, having scored just 19 all season, with the club currently on a run of 10 defeats in their last 11 league fixtures.

The form of January signing Karlan Grant has been promising, which is a rare bright spot.

The Terriers travel to London with several injury problems, with Phillip Billing and Laurent Depoitre both doubts.

What TV channel is Tottenham v Huddersfield on?