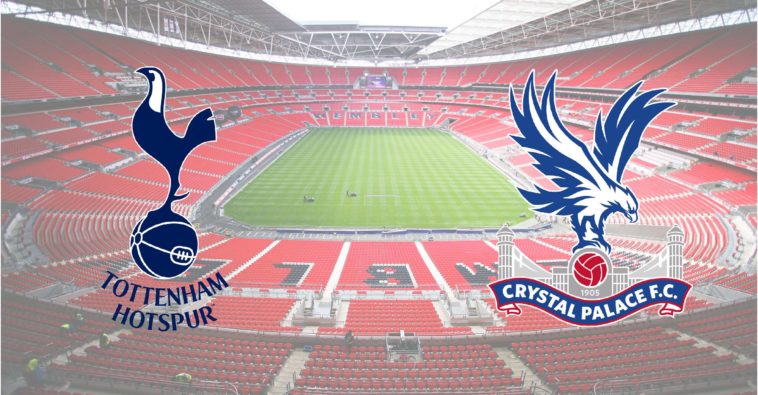 Another week rolls by as the Premier League train rolls into town once again with Real Madrid conquering Tottenham hosting struggling Crystal Palace.

Four of the biggest teams in the country face off on Super Sunday, with Man City playing Arsenal before Chelsea host Man Utd, it is understandable that is where the focus and the hype has been. However at the other end of the table keen battles will be taking place as the managers and teams in the bottom half seek to stake their claim and start getting some points. With 28 games left to go it is way too early to make predictions however as the managerial shakeups at Crystal Palace, Everton and Leicester have shown the Premier League is more demanding than ever with more and more pressure on players and managers alike to produce every week.

This weekend Crystal Palace travel to Wembley knowing they have a daunting task of overturning a Spurs train that looks unstoppable at the moment. Spurs recovered from their lacklustre performance at Old Trafford last weekend to post perhaps their greatest victory ever over the reigning European Champions. The dominant nature of their win, underlining their current status as one of the best in Europe at the moment. Crystal Palace, on the other hand, find themselves playing a game of catch-up at the other end of the league table making this game almost a miss-match.

All may not be so gloomy though for Palace though. Their last two games have seen them beat the defending champions and notching a remarkable comeback against West Ham. On a good day the new front pairing of Wilfred Zaha and Andros Townsend can give any opposition defence a nightmare. Tottenham’s loss to West Ham in the Carabao Cup also showed a certain level of complacency that Palace could capitalise on. Palace will however have to defend with more discipline and concentration, with their defence having conceded more goals than any other side and having conceded the first goal from the first shot in four of their games this season. Spurs have however not conceded a goal against Palace since Mauricio Pochettino took over and will be buoyed by that record along with the euphoria of their midweek triumph.

Hugo Loris and Toby Alderweireld will miss out for Spurs after sustaining injuries in their midweek win over Real. Erik Lamela and Victor Wanyama however remain long term absentees. Harry Kane is however expected to be fully fit.

Crystal Palace will have Mamaduo Sakho and James Macarthur back and Patrick Van Aanholt could pass a late fitness test. Chung Yung Lee is out with a hamstring injury and Christian Benteke is still not expected back yet.

Despite Crystal Palace’s slight up turn in form, it’s hard to see them getting anything against Spurs in his one. With Dele Alli finding form and Harry Kane the goalscoring machine that he is, we predict a 2-0 win to the hosts.