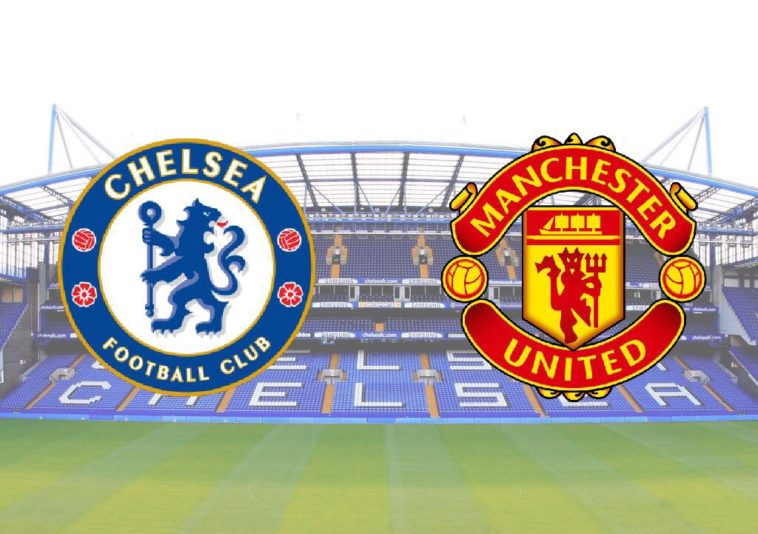 The Premier League’s two most successful clubs go head to head in an intriguing encounter at Stamford Bridge as Chelsea host Manchester United.

Both sides go into this placed in the top four of the Premier League, with United in second on 23 points while Chelsea are in fourth on 19.

Both sides won their last Premier League game by a single goal to nil, with Chelsea beating Bournemouth and Manchester United getting back to winning ways against Tottenham.

However, both sides had contrasting form in the Champions League this week. United beat Benfica 2-0 while Chelsea were destroyed 3-0 by Roma.

The main headline is Jose Mourinho back at Stamford Bridge, but there is so much more to it. It is also the return of Juan Mata and Romelu Lukaku to their former club, as well as the first return of Nemanja Matic, who forced a move away from Chelsea to reunite with Mourinho.

Chelsea were heavily linked with a move for Romelu Lukaku while Manchester United were thought to be interested in signing Alvaro Morata. However a surprise turn of events saw United beat Chelsea to the Belgians signature, with Chelsea switching their attentions to the Spaniard.

Chelsea have been boosted by the return of N’Golo Kante who has been out for four weeks with a hamstring injury, although whether he is fit to start is yet to be seen.

Manchester United are still without Zlatan Ibrahimovic, Marcos Rojo and Paul Pogba, but could be boosted by the return of Michael Carrick who has returned to training this week. Marouane Fellaini could also return. Jesse Lingard took a slight knock in the midweek fixture against Benfica.

Chelsea versus Man United is a matchup of the two best defensive squads in the Premier League, with Manchester United’s strong back three facing a Chelsea side that will field a thoroughly defensive lineup.

Manchester United have an immensely talented attack but have struggled with form recently, and Chelsea struggle to break through defensive lines, taking some 46% of their shots from outside the box. From a betting perspective, sports betting dime see the value here is on the under of two goals.

Chelsea are the favorite to win (roughly -150), but a 0-0 draw wouldn’t surprise anyone.