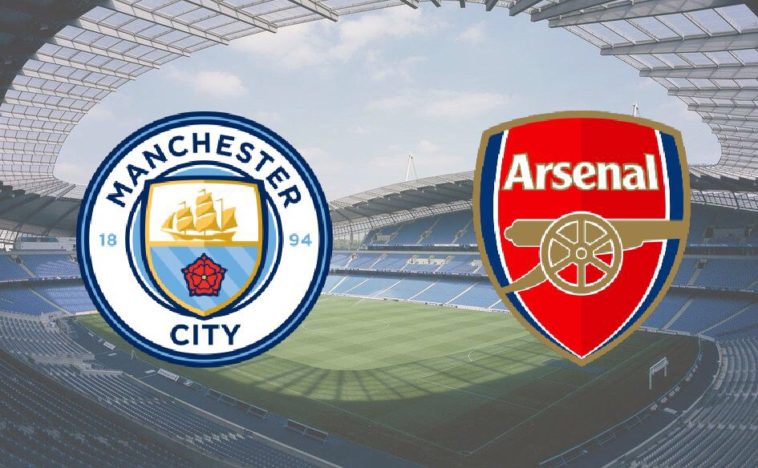 City are still tearing up the Premier League, with nine wins and one draw in their first ten games, and beat Italian giants Napoli in a 2-4 away win in midweek. Raheem Sterling, who scored in the dying minutes of that game, will be looking to keep his place and increase his incredible goalscoring tally this season having already hit double figures under Pep Guardiola. Sergio Aguero became City’s all-time record goalscorer on Wednesday and yet, incredibly, isn’t even guaranteed a place in the starting line-up.

Visitors Arsenal, meanwhile, are in decent form. After a dreadful start to the season, they’ve settled in a respectable fifth-place position after ten games. A win over City could see them move up to third in the table, and a recently-established attacking spearhead of Mesut Ozil, Alexandre Lacazette and Alexis Sanchez will be looking to stun Guardiola’s men in their first meeting since the FA Cup Semi-Final win for Arsenal last season.

For the home side, Vincent Kompany is still not ready to return, which is possibly not as big a blow as it might once have been given the imperious form of Nicolas Otamendi and John Stones. Benjamin Mendy is, of course, a long-term absentee and youngster Brahim Diaz is the only other injured player with a minor knee issue that’s kept him out in recent weeks.

Arsenal played a heavily rotated side against Red Star Belgrade in the Europa League on Thursday night, presumably with a view to this fixture. David Ospina is a doubt for this match with a groin strain, so 23-year-old Matt Macey may be on the bench for Arsenal. Danny Welbeck and Shkodran Mustafi are expected to miss the match, while Santi Cazorla is still a long way off.

Arsenal are a strong team who can beat almost anyone on their day but in this instance I expect City to be too good for them.