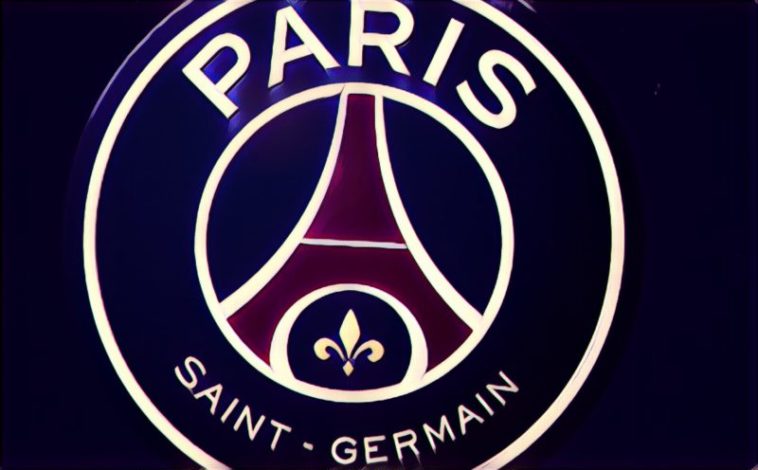 It is common knowledge that PSG manager Unai Emery has been a dead man walking at the Parc de Princes ever since his side meekly exited the Champions League at the hands of Real Madrid last month.

As we reported yesterday the Ligue Un Champions had made former Barcelona coach Luis Enrique their number one target, but have now decided to turn their attention elsewhere as they believe he already has a deal in place to take over as Chelsea manager this summer.

According to French publication Le Parisien  PSG have now drawn up a shortlist of potential new managers and it includes three coaches currently plying their trade in the Premier League.

Chelsea coach Antonio Conte, who will be looking for a new job this summer is highly thought of, and he would certainly not have any complaints over a lack of backing in the transfer market if he was to take over the reigns at the Qatari owned club.

Liverpool boss Jurgen Klopp is also highly rated in France, although his long term contract will make trying to prise him away from Anfield a complicated procedure.

Lastly, Spurs manager Mauricio Pochettino who played for PSG between 2001-2003 is also under consideration, but the French side are said to be aware that Real Madrid may move for him if Zinedine Zidane leaves the Bernabeu this summer.

Although Manchester United boss Jose Mourinho has publicly flirted with the French side recently he has not been included on their shortlist.