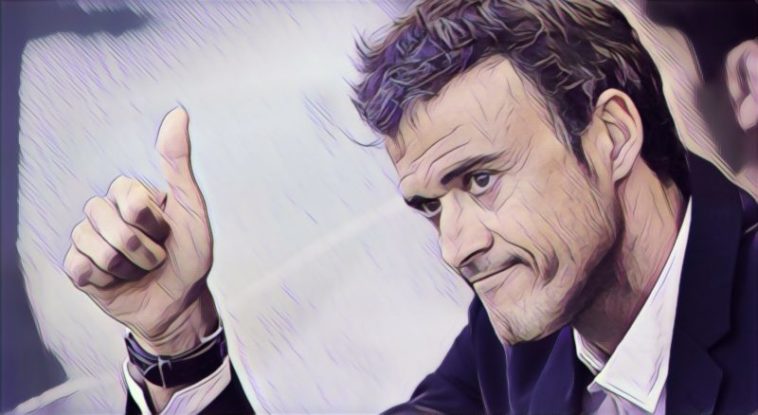 Chelsea are closing in on a deal to appoint former Barcelona coach Luis Enrique as their new manager next summer.

It has been widely accepted for some time now that the Stamford Bridge club and their current boss Antonio Conte are set to part ways at the end of this season, due to disagreements over transfer policy and a lacklustre defence of their Premier League crown.

According to reports in the Express, French PSG side had made Enrique their number one target to replace under fire manager Unai Emery, although they are now turning their attention elsewhere as they believe the former Spain international already has a deal in place to move to Chelsea.

Enrique is currently on a year long sabbatical after leaving Barcelona at the end of last season, and has been learning English during his time out of the game. During his three seasons at the helm at the Nou Camp he won the Champions League, two La Liga titles and three Copa Del Reys.

Ironically current Chelsea boss Conte is one of the favourites to take over at PSG.