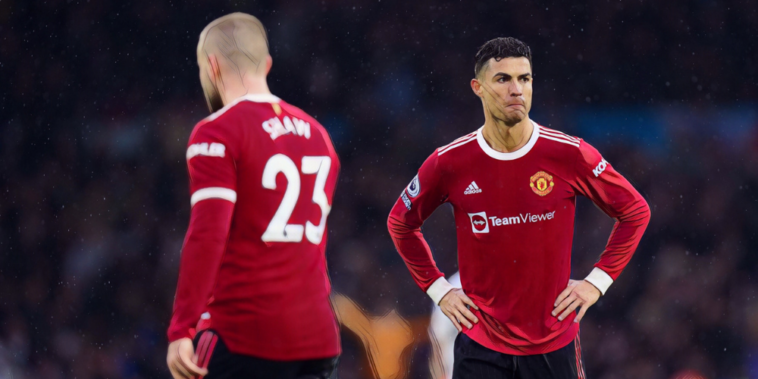 Thierry Henry says Manchester United’s players must take responsibility and ‘deliver’ after failing under a succession of managers.

United are currently conducting a search for a new permanent manager, having sacked Ole Gunnar Solskjaer in November before naming Ralf Rangnick as interim boss until the end of the season.

The Red Devils are without major silverware across the past four seasons and have struggled to replicate past successes since the retirement of Sir Alex Ferguson in 2013, with a number of high-profile managers having failed to prevent the club’s decline.

Henry believes a large share of the blame must be placed on the players at Old Trafford, insisting the squad have struggled to perform under a variety of different coaching styles.

“I don’t like usually to have a go at players but you had a teacher like Louis van Gaal, who is successful,” Henry said, as per CBS.

“Suddenly you have a friend. They like Solskjaer because he was more of a dad, a nice guy.

“I’m not a Man United fan but when you play for Man United you have to deliver regardless of who the coach is.

“It cannot always be the coach. I’m sorry those guys need to perform and start to understand where they are.”