If you haven’t seen, heard or read Jose Mourinho’s comments from his latest press conference on Friday, where have you been? While it may seem like the Man Utd boss was having a rant on some kind of Rafa Benitez, Kevin Keegan or Louis van Gaal style breakdown, it was actually ‘classic Jose.’

While Mourinho is lauded as one of the best coaches in the world, he is also one of the masters of the microphone, and has been for a number of years. Whether it be his infamous ‘special one’ quotes, or metaphors about Eggs and Omlettes, Jose Mourinho knows how to use the media to his advantage.

Whether it be to criticise a player, a fellow manager, or heap praise on his side, Jose Mourinho doesn’t often make comments just for the sake of it. There is often a meaning and a reason whether it be clear or hidden. In fact it is a tactic utilised by one of his most famed predecessors, Sir Alex Ferguson.

CHECK OUT 10 OF THE BEST JOSE MOURINHO QUOTES

When the going gets tough, and the fans and press start applying pressure to the players, what Ferguson used to do, and what Mourinho does, is deflect that attention away from the players and take it all upon themselves, and the best way to do that is in the full public glare of the media. 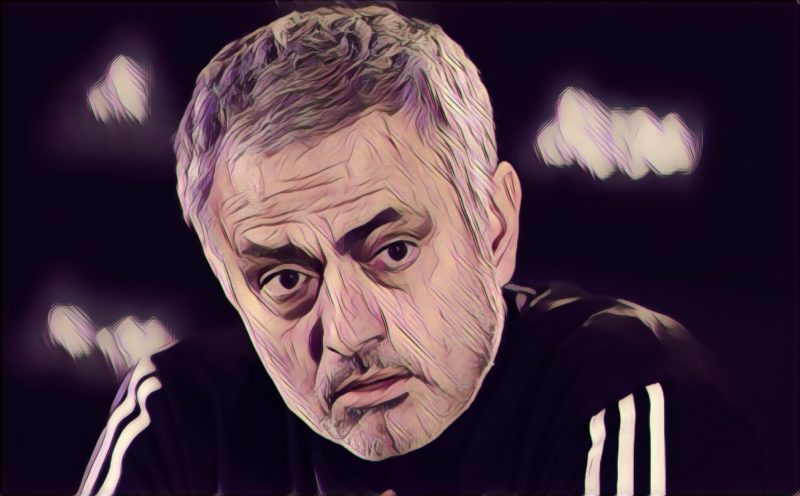 Now, while Jose Mourinho’s rant on Friday was actually very well received by the media, and while some of his decisions during the midweek defeat, especially in his team selection, not many people are talking about the defeat to Sevilla anymore. Job done.

But what exactly did he say, and what did he actually mean?

What he said: “You cannot expect me to say ‘this and that player, they have to do better.’ I prefer to say that Matic and Lukaku are performing at a high level until the last match.”

What he meant: ‘Some players are not performing to the highest level.’

With Paul Pogba and Alexis Sanchez coming in from criticism recently, I believe Mourinho used these words to agree with the criticism, but in his reverse psychology kind of way. He has been often criticised of digging out players personally, the likes of Luke Shaw and Anthony Martial in particular.

However, this time, without naming specific players, Mourinho sent a clear message that some players in particular must improve.

I also feel that the whole press conference was a message to his players to show the lengths he would go to defend them, and the passion that he has, and therefore, he wanted the same commitment and passion from them.

What he meant: ‘The squad I took over was poor.’

United last won the Premier League title in 2013 with a team that even at the time was widely criticised as being one of the worst Manchester United sides for a number of years. David Moyes and then Louis van Gaal replaced all that title winning experience with mediocre players. The likes of Rio Ferdinand, Nemanja Vidic, Patrice Evra and Ryan Giggs were replaced by Paddy McNair, Adnan Januzaj, Daley Blind, Matteo Darmian, Morgan Schneiderlin and Memphis Depay – to name but a few. All players who have never proved themselves to be of ‘Manchester United quality’.

Since Mourinho’s arrival in 2016, some of the underperforming players have already been moved on, while the remainder could be in their final few months of their Old Trafford careers. However it seems that Mourinho’s message is clear, mediocrity will not be accepted, and that the squad still isn’t good enough.

He also said that the next manager will inherit players such as Lukaku, Matic and De Gea. He crucially, and very poignantly, refused to mention Paul Pogba and Alexis Sanchez. This wasn’t a coincidence, it was another clear message that no player is bigger than the club – and quite rightly so! 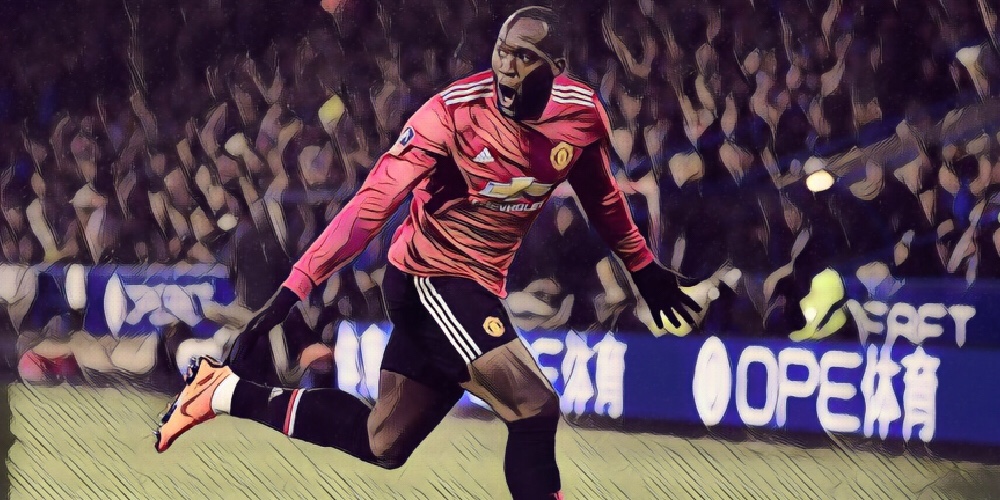 What he meant: ‘I am the manager, I believe in my methods, so does the board, so shut it!’

The defeat to Sevilla led some sections of the press to report that elements of the Manchester United board had grown tired of him and wanted him out. This was a clear message to the contrary, and one to his players that he is going nowhere.

It was also a hint that he will get the players he needs this summer to continue on the upward curve. 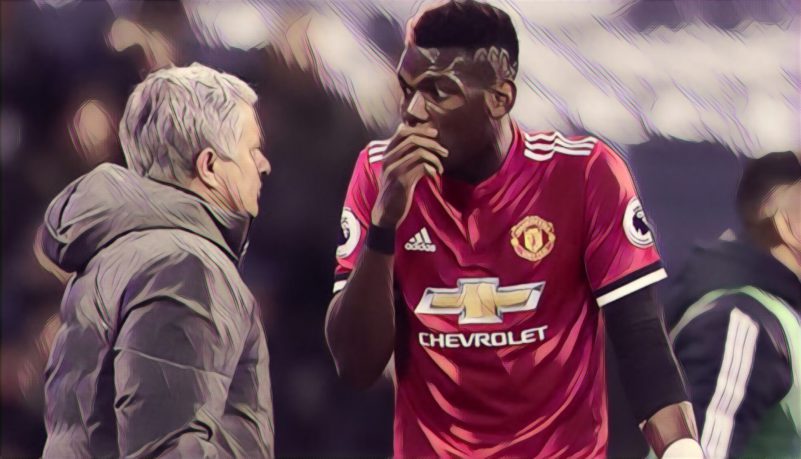 What he said: “In seven years with four different managers, once not qualify for Europe, twice out in the group phase and the best was the quarter-final, this is football heritage. And if you want to go to the Premier League, the last victory was 12-13 and in the four consecutive seasons United finish seventh, fourth, fifth and sixth. So in the last four years the best was fourth.”

What he meant: ‘Fans need to calm their expectations for now. Man Utd are improving again, but we aren’t as good as you think.’

Manchester United fans can be forgiven for feeling that they have an exclusive right to winning the Premier League and challenging in Europe following their history. However, history and recent history are different things, and once again Mourinho is right, and it goes back to his squad not being good enough.

Last season he led the Red Devils to League Cup and Europa League glory, despite finishing sixth in the league. This season, United are second in the league, still in the FA Cup and were knocked out of the Champions League at a similar stage to his predecessors. Its a clear message to the fans that United were never really in a position to challenge for domestic or European honours this season, but there are signs of improvement. 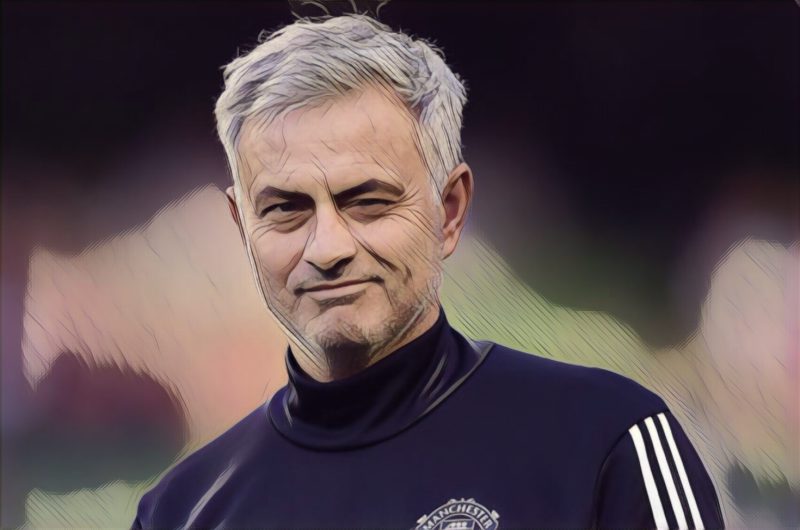 Overall, while his press conference was long, gripping and full of hidden meanings, as well deflecting the attention away from his players, I believe that his words can be summarised with three clear messages:

To the players – ‘Nobody is bigger than Manchester United, and if you want to continue to play for the club, you need to perform at the highest level.’

To the board – ‘Don’t let the second place in the table fool you, this squad is not good enough. If you want to challenge for titles, you need to continue backing me in the market’

To the fans – ‘We aren’t as good as the great Manchester United sides of the past, so lower your expectations for now. But keep the faith in me and i will repay you with success.’