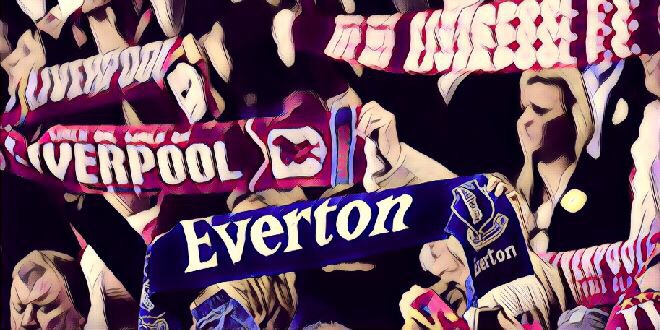 The Merseyside Derby. Quite possibly the best derby in the world.

This weekend sees the giants of Merseyside facing each other in the Premier League. All eyes will be on Anfield as Liverpool host city rivals Everton.

This game is one of the most passionate, fiercely contested, frantic, action packed, full blooded, no holds barred derby in the world. For days before the game, fans from both sides get nervy and anxious on what lies in wait at the weekend.

All football fans, wherever they may be, think that their own derbies are the best. They are special and unique in their own way, but for me nothing can compare to the Merseyside fixture, where twice a year the streets and shops are empty and the pubs are packed.

The Merseyside derby for years was referred to as the friendly derby. Divided families of Reds and Blues going to the matches together. The grounds didn’t even enforce crowd segregation.

The notion of the friendly Derby however is a bit of a myth these days. In reality, since the 1980`s when the teams enter the arena`s of Goodison Park or Anfield the levels of noise and hatred are as plain as other derbies across the planet.

The rivalry on and off the field has become so intense that there have been more red cards than any other game. The fixture is the most ill-disciplined game in the Premier League, a far cry from the ‘friendly’ derby.

Every football fan loves to win the derby. The points are important but the desire for the bragging rights is paramount. The feeling of walking into the pub or the workplace having won is unrivalled. But fear of losing is enormous (and puts a lot of people off actually watching it). A drawn Derby isn’t deemed as a failure. Yes the blood rushing excitement of a win isn’t there, but there is the sheer relief that you didn’t lose.

Liverpool v Everton games are renowned for the frantic pace and passion from the players from start to finish. You feel that there is a lot of nervous energy getting them through the games. The sheer number of red cards in this fixture in comparison to other derbies speaks for itself in the sheer intensity of this fixture.

Please check out our Match Preview of the Merseyside Derby. 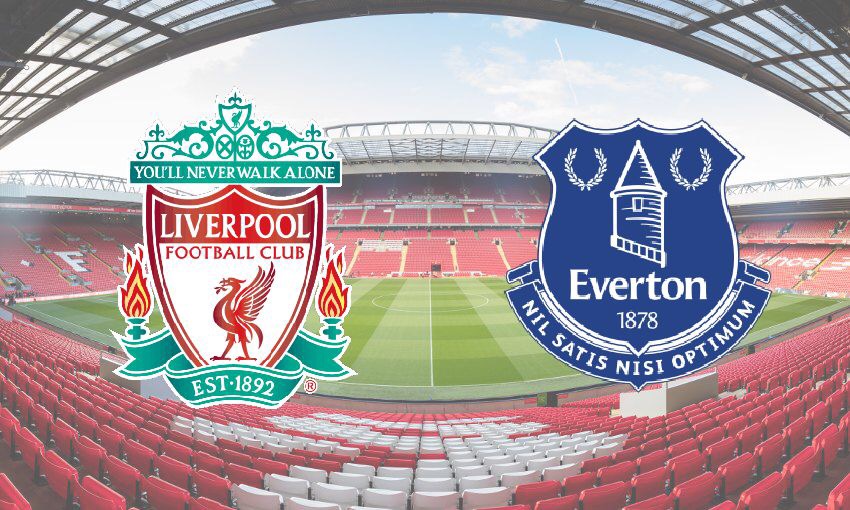 I`ve been lucky enough to have seen many derby games at Anfield, Goodison Park, Cup Semi Finals in Manchester and also Cup Finals at Wembley. I have great memories of wins, goals, games lost, outrageous challenges, red cards, and off the ball incidents.

As a Liverpool fan, no matter how well we are playing, we tend to do well in the Derby.

However, if I had to pick out my worst memory, it would be Everton`s Imre Varadi scoring at Goodison Park in January 1981 and standing on the railings celebrating right in front of us.

Little did the Hungarian player know that he’d ran to where the Liverpool fans were standing and he promptly got a meat pie pushed into face.

On the flip side though the superb 5-0 away victory where Ian Rush famously scored four goals is one of my favourite games, and such a feat which will probably not be matched again.

As mentioned earlier, both Liverpool and Everton fans feel that our derby is the best, and I do genuinely believe that.

Derbies around the World

I have been in Edinburgh whilst a Hibs v Hearts game was on and even back then, it was clear how intense and passionate the fans were about the game. However the one I`d really like to go to would be Sevilla v Real Betis. As a lover of Spanish football, these two sides have a lot of history and is probably the most intense inter-city rivalry in the whole of Spain.

Back to the game on Sunday. Who will win? Who knows! You can never bet on the result of the Derby. I hope it’s a good game with plenty of goals and passion on the pitch.

There is plenty to play for in terms of the League position of both teams, but this is all about Pride!

No matter if you are a Red or a Blue, please help support Football Faithful by sharing this article online.

If you would like to write about Liverpool or Everton, then please come and join our growing writing team.