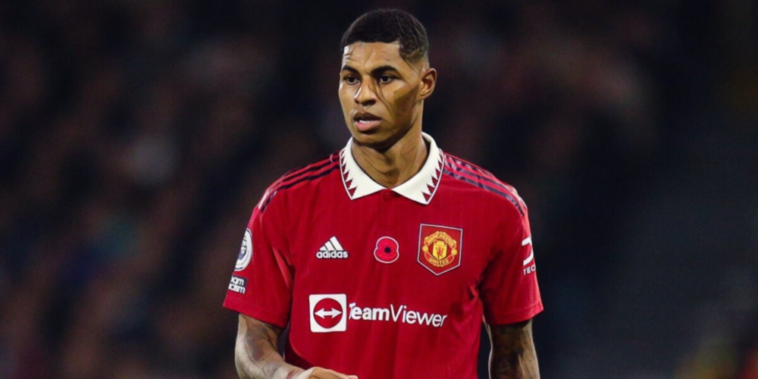 Manchester United manager Erik ten Hag has compared Marcus Rashford to Kylian Mbappe and believes there are similarities between the forwards.

Rashford has returned to form this season and finished as England’s joint-leading scorer with three goals during the Three Lions’ run to the World Cup quarter-finals in Qatar.

The 25-year-old’s performances at the tournament continued his impressive start to the season, having struggled to make an impact during a disappointing 2021/22 campaign in which he scored just four Premier League goals – his lowest return since breaking into the senior side at Old Trafford.

Ten Hag was delighted to see Rashford make an impact for England and compared the forward’s the threat to France superstar Kylian Mbappe.

“From the first moment I recognised huge potential,” Ten Hag said, as per the BBC.

“When Marcus’ positioning is on the back of the defending line, there is almost no better player in the world. There is [only] Mbappe in this moment.”

Rashford faces an uncertain future at Manchester United with his current contract set to expire next summer. However, United have an option to extend that deal for a further season.

Paris Saint-Germain are interested in a deal and the French club’s president, Nasser al-Khelaifi, has discussed Rashford as a potential target.

“He has to make a decision,” Ten Hag said. “The only thing we can do is show him this is the best club to be in, which has to do with the culture of the club and also in the way we are working, in the way we play and the way we train and if we are offering the right environment to progress.

“It’s a financial issue as well. Then it is up to him to make the decision. But for one-and-a-half years, he will be here.”