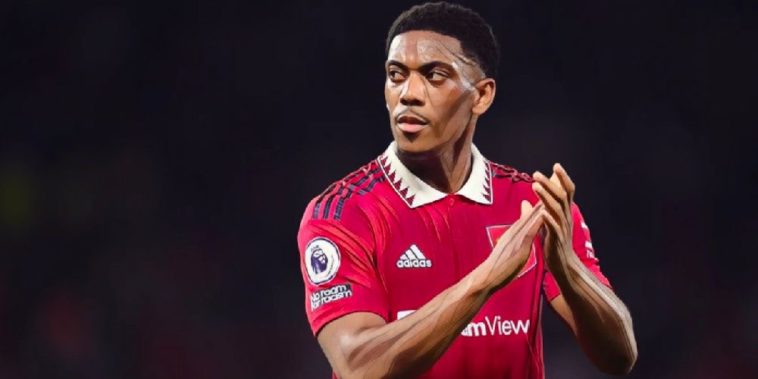 Erik ten Hag has provided an update on the fitness of Anthony Martial and Harry Maguire ahead of Manchester United’s clash with Newcastle this weekend.

Martial has struggled for fitness so far this season and was substituted during the first half of the 2-1 win at Everton last weekend, having sustained a back problem at Goodison Park.

The French forward has missed eight of the Red Devils’ 12 fixtures in all competitions so far this season, due to a combination of issues including hamstring and Achilles injuries.

Ten Hag has now provided a positive update on Martial and confirmed the 26-year-old could return to face Newcastle at Old Trafford.

The fixture will come too soon for Maguire however, who has not featured since sustaining an injury on international duty with England last month. The club captain is expected to return to first-team training next week.

“Anthony Martial can be [back] but we have to wait to see how he develops in the coming hours,” Ten Hag told his pre-match press conference.

”Harry Maguire will not make this [game] but it doesn’t take long I think.

”I think next week he’ll be back in the team training or over [i.e. after] next week.”