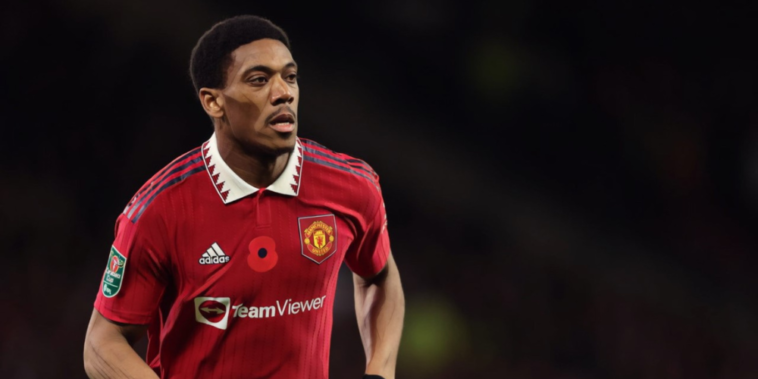 United have struggled for goals so far this season and fitness problems mean there has been an inconsistent look to the Red Devils’ forward line. Marcus Rashford, Cristiano Ronaldo and Jadon Sancho have all spent time on the sidelines, while Martial has featured for just 220 minutes across all competitions.

The Frenchman returned to the side at Aston Villa last weekend, before scoring against the same opposition as United progressed to the Carabao Cup’s fourth round on Thursday.

Martial has scored four goals in all competitions despite his limited involvement and Ten Hag admits he is pleased to have the forward is back among his options.

“In the front line, the availability of the players is a concern for us, we have too many games like Newcastle, where Marcus Rashford was ill and we had to play some other games and do the appreciation to construct a proper offensive line,” Ten Hag said at his pre-match press conference ahead of United’s trip to Fulham.

“If we can’t do that it is really difficult to get in the first four if you don’t have the players to construct a proper offensive line.

“Of course we analyse that [Martial’s injury record] as well, he is analysing it, what can we do to change it? We made some measures to do that.

“When you are that often into injuries and illnesses there is a reason and we have to find out but sometimes it is also bad luck.

“I am happy he is back and he will manage it and stay fit. He is an important part of the squad.”