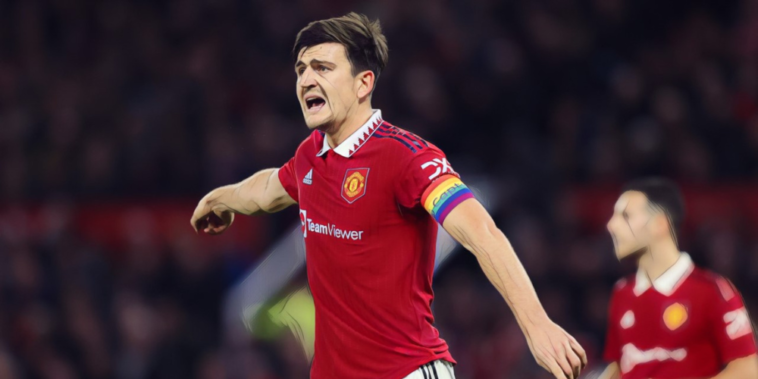 Erik ten Hag insists Harry Maguire can be a ‘great’ player at Manchester United as the defender looks to regain favour at club level.

Maguire has endured a difficult period at Manchester United and has lost his place in the side this season, but remained a first-choice for England as the Three Lions reached the quarter-finals of the World Cup in Qatar.

The 29-year-old has not started a Premier League game since August, having been dropped following United’s 4-0 defeat at Brentford.

However, Ten Hag has backed Maguire to be an important figure for the Red Devils if he can replicate his form for England at club level.

“I’ve been asked many times. It’s clear he is good enough to play at the highest level,” Ten Hag said, as per the BBC.

“He has, for England, good games almost all the time. He had a period in Manchester where he performed badly. Then, of course there are difficulties.

“But when he is working hard, he gets that confidence. You are seeing that with the way he is playing for England.

“We want him to bring it on the pitch for Manchester United. I expect from him, the team knows what they expect from him. If he does that, he will be a great player for us.”