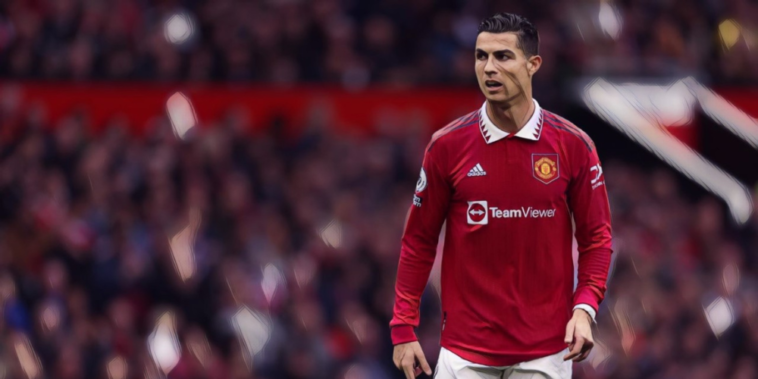 Erik ten Hag is hoping to reach a truce with Cristiano Ronaldo as he looks to integrate the forward back into the Manchester United squad.

Ronaldo was omitted from the squad to face Chelsea last weekend following his refusal to come on as a substitute during the 2-0 win over Tottenham on October 19. The 37-year-old departed down the tunnel at Old Trafford before the full-time whistle, having declined his manager’s request to come off the bench.

Ronaldo has trained away from the first-team since those actions, but Ten Hag is keen to draw a line under the incident and reintegrate the Portugal captain back into his plans.

According to the Times, Ten Hag will have a face-to-face meeting with Ronaldo on Tuesday as he looks to reach a truce with the unsettled forward.

Ronaldo has been a peripheral figure in Ten Hag’s plans since expressing a desire to leave the club during the summer, with the five-time Ballon d’Or winner having missed the Red Devils’ pre-season tour as he agitated for an exit.

He has since started just twice in the Premier League and has been linked with leaving the club during the January transfer window.

There is understood to be a desire to keep Ronaldo at the club, though his future will be assessed in the winter should his presence prove problematic within the squad.