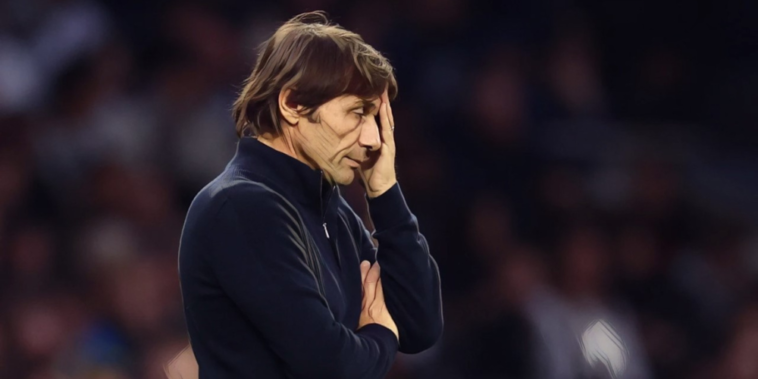 Tottenham are prepared to back Antonio Conte during the January transfer window following the Italian’s complaints over the strength of his squad.

Spurs have suffered a setback to their strong start to the season after consecutive defeats to Manchester United and Newcastle, with Conte conceding he cannot work ‘a miracle’ having failed to secure all of his desired targets during the summer transfer window.

Conte is understood to want an attacking player, a midfielder and a defender, and the Times are reporting that Spurs are prepared to hand the 53-year-old additional funds this winter.

Spurs brought in seven new additions during the summer, but had wanted to conduct further business. The club had hoped to bring in further funds through sales and will attempt to offload unwanted assets again this winter.

Bryan Gil and Japhet Tanganga are among those who could leave after struggling for opportunities, while Djed Spence will be allowed to depart on loan after featuring for just three minutes in the Premier League this season since his summer arrival from Middlesbrough.

Spurs have been linked with the signing of Weston McKennie from Juventus as Conte plots another raid on his former side. The north Londoners signed Dejan Kulusevski and Rodrigo Bentancur from Juventus during last January’s window and are admirers of the USA international.