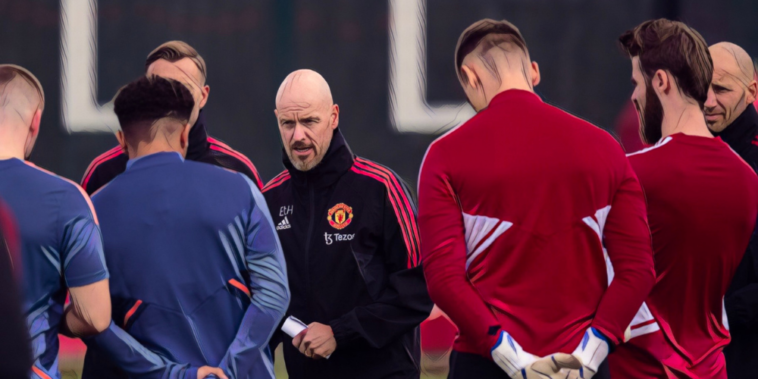 The Red Devils were much improved after opening the season with back-to-back defeats and Ten Hag is keen for his team to maintain those levels at St Mary’s.

The numbers behind the win were impressive with as United covered more distance (114km) and made 51 more sprints than Liverpool at Old Trafford. Ten Hag has now called on a repeat against Southampton as his team look to continue their improvement.

“We need to have a high standard,” Ten Hag told his pre-match press conference. ”It’s a demand to the group. Now they see what the reward is, so we have to match the runs in and out of possession.

“We need runs and movement if we want to dictate a game.”

Ten Hag admits the clash with Southampton will pose a different challenge to Liverpool and his hopeful his side have learned lessons from a 4-0 defeat at Brentford earlier this month.

United have been poor in away fixtures in recent months and are looking to end a run of seven straight defeats on the road.

“It’s a different challenge [to Liverpool]. Did we learn the lesson from Brentford? Because this will be the same approach more or less.”