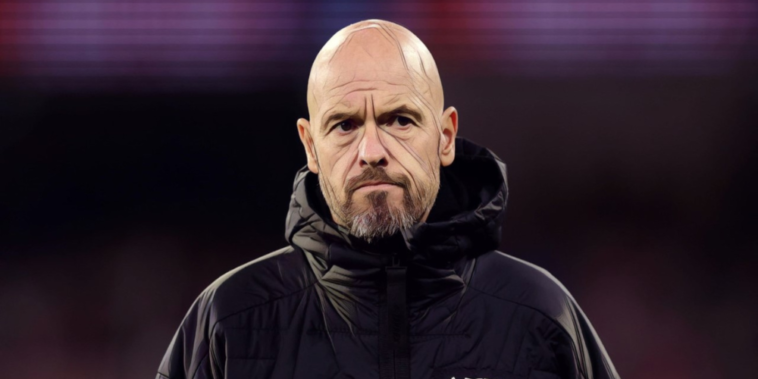 United have strengthened their squad with the loan signings of Wout Weghorst and Jack Butland this month, but remain interested in further deals if the right player becomes available.

Speaking ahead of this weekend’s trip to face Arsenal at the Emirates, Ten Hag said the club will continue to assess the market for potential additions.

“I think as Manchester United you always have to look for solutions, and always you have to look for better and that is what we will do,” he told his pre-match press conference, which was conducted after the 1-1 draw at Crystal Palace on Wednesday evening.

“We will be doing our research and if there are opportunities, we have to go for it.”

Ten Hag also discussed Jadon Sancho’s chances of being involved at Arsenal after the winger returned to first-team training this week.

Sancho has not featured since the draw at Chelsea in October and has been following an extensive individual training programme away from the main squad across the last eight weeks.

He rejoined the squad for training at the club’s Carrington training ground this week, but Ten Hag refused to confirm whether the England international could feature at the Emirates.

“I can’t answer that question. He’s making the next step,” Ten Hag said.

“Yesterday (Tuesday) for the first time he was in team training. Team training is the final training before a game, so we will extend that in the coming days, [the] coming week, and then go step-by-step.”