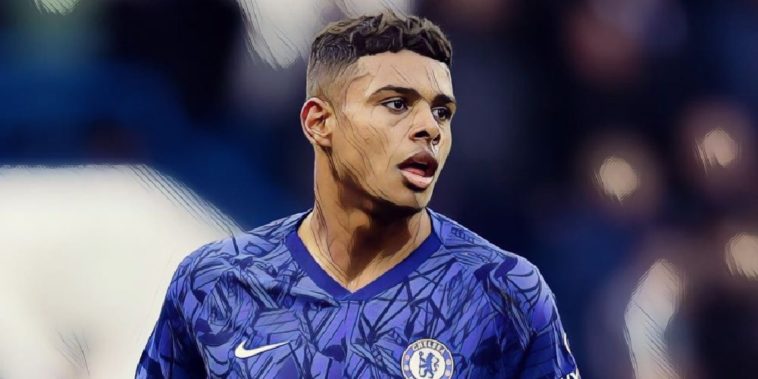 Tino Anjorin has discussed his progress at Chelsea and has explained how he is learning from the experience of the club’s ‘elite players’.

The teenage midfielder is the latest talent to emerge from the club’s relentlessly successful youth academy, making his senior debut in the Carabao Cup against Grimsby in September before earning his Premier League debut as a substitute in the 4-0 win over Everton at Stamford Bridge earlier this month.

Anjorin has been part of the club’s youth set-up since he was eight-years-old and has progressed rapidly through the ranks of the west London side, the 18-year-old having starred at youth level this season to earn inclusion in Frank Lampard’s senior side.

The England youth international has now discussed his development and the experience of training and playing alongside Chelsea‘s established stars, admitting he is gaining valuable knowledge from first-team veterans such as Olivier Giroud and Pedro.

“Learning from them, getting that experience and advice from them, having a manager like Frank Lampard who’s done it all, it can only make you a better player.”