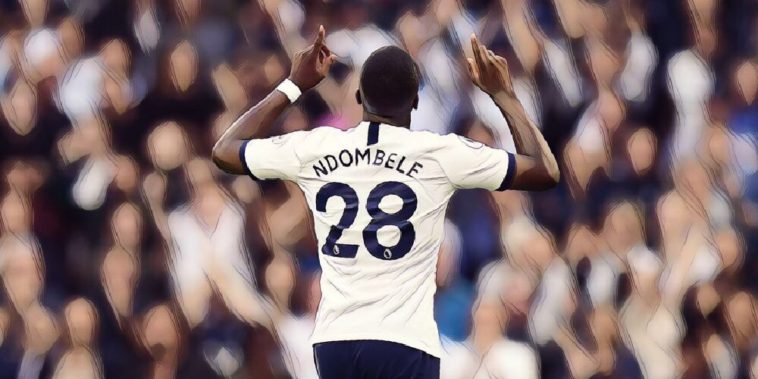 The club-record signing has endured a difficult debut season in English football and has failed to live up to expectations since his move from Lyon last summer, featuring only intermittently since Mourinho’s arrival as Spurs manager in November.

Ndombele’s below-par displays have led to frustration amongst the north London side’s supporters, with manager Mourinho publicly criticising the Frenchman following a lacklustre performance in the draw at Burnley earlier this month – in which he was substituted at half-time.

The Portuguese said the 23-year-old ‘has to give us more than he is giving us’, and Cole has urged Ndombele to respond to his manager’s comments after being on the receiving end of similar criticism from Mourinho during their time together at Chelsea.

“When it happened to me it was not a problem,” Cole told the Press Association.

“It is a grown-up’s sport. If you don’t play well or you don’t do what you are supposed to do, whether you expect to get criticised publicly or not, you need to be tough, you need to understand the nature of the beast.

“He is a young man, the right response is to knuckle down and perform.

“I saw the performance in question and if he was one of my players that would have been my stance on it.

“Whether or not I did it publicly, that is always the discussion to have with your coaching staff, what’s the benefit?

“For the young lad, this is football, it can be a tough, brutal sport at time. You’re in the limelight, but we are very lucky to do what we have to do so you have to take the rough with the smooth.”