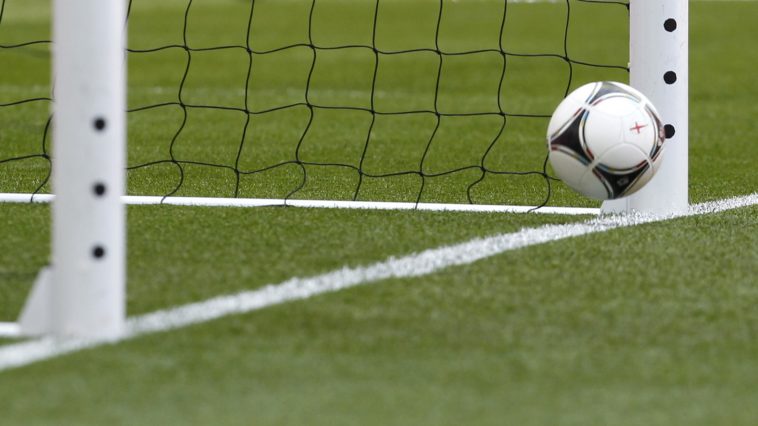 In light of the Arsenal v Hull game this weekend, where Arsenal’s first goal was pushed in to the net by Alexis Sanchez using his hand, we need to question how long our beautiful game can go on without technology being introduced.
If Hull get relegated this season it will not be solely due to the defeat on Saturday lunchtime, but the incident (and its poor decision) will stick in the throat of everyone associated with the Tigers.

Why do we need technology?

Technology is needed for a number of reasons.

The game is so much faster now.

The players run faster, move the ball faster, and do so on better pitches. Gone are the days when players would stroll around the pitch for 90 minutes before going down the the boozer for a good few pints. The players of today are highly tuned athletes.

Even genius players like Le Tissier, Merson, Wilkins and Hoddle, who had god given talents, would not have been able to play todays game at pedestrian pace like they were in the 80’s and 90’s.

Todays pro’s are sprinting 100 metres in sub 13 seconds. As amazing as some of the retired players mentioned above were, their sprints were timed using a calendar rather than a stop watch!

The ball is also much lighter than it used to be, allowing it to move greater distances in quicker times.

A Premier League referee runs between 9 and 11k per game. On average they jog for 47% of the time, walk for 23%, sprint for 12% and spend 18% of their time running backwards, and we expect them to make perfect decisions every time.

Of course referees missed key decisions and made mistakes in days gone by. Their errors were argued no differently to the way they are today. But back then the technology solutions were not available. In the 70s and 80s, even live TV or Match of the Day was covered by just one or two TV cameras at the ground.

We now have multiple cameras dotted all around the ground, TV technology allows us to freeze the image and, using computer generated imaging, spin the pitch around to show us whether the player was offside or the ball was over the line.

Back in the ‘good old days’, when there was just the one or two cameras, the images weren’t exactly your Ultra HD 4K images of today. Today, we can be almost absolutely certain of what happened in any given situation. 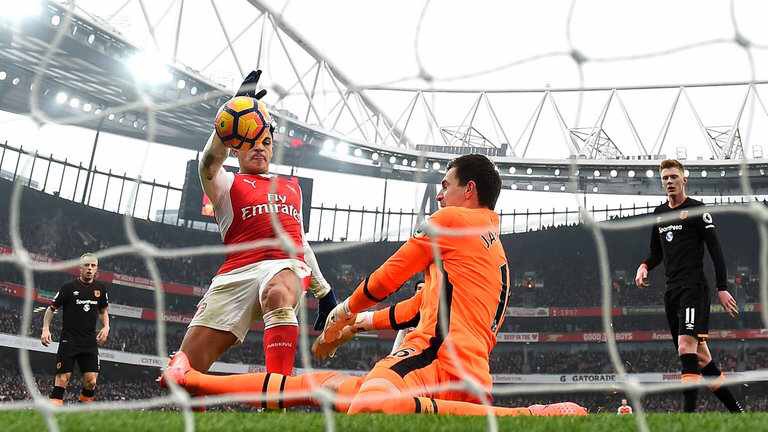 How many times have you been certain of your decision when you see the incident for the first time only to change your mind after many viewings, using multiple angles, pausing play and using the benefit of slow motion repeats. The referee does not have such luxuries.

There are only 25 people at a football ground who cannot see the repeats. The 22 players on the pitch, the referee and the two assistant referees. Arguably the 25 people that need it the most.

With the aid of 4G, a smart phone and my Sky Go password, I recently sat in the stands and confirmed my fears that the referee had made a mistake on a decision within seconds of the incident.

If you are fortunate enough to watch a game from an executive box or hospitality suite you only have to watch the TV in the lounge to see replays from every angle within seconds of the incident.

I can hear you screaming that it will slow the game down and make it too ‘stop start’ but at the moment we waste minutes while the players surround the referee.

We already have goalline technology in Football. But how many times per season is it relied upon. There are far many other issues in the game where it is desperately needed and more often. Who did that come off of last? Were they offside? Should that have been a penalty or a free kick? Was it a foul or a dive?

No matter how much this shouldn’t be about the money, the game these days is precisely that. If Sanchez’s hand sends Hull to the Championship in May it will cost the club over £75million. The 3 points that were gained could be the difference between Arsenal qualifying and missing out on the Champions League, which would drastically affect another club’s finances too. There is far too much riding on the game these days to allow critical and vital errors to be left.

Other sports have it

Tennis, Rugby and Cricket have all embraced technology and those sports are every bit as traditional with rules dating back over hundreds of years.

There is nowhere near the money in those three sports as there is in Football.

I can also hear your point that you cannot implement the technology in lower leagues, non league and grass roots football. You are right and I agree.

However, Cricket, Rugby and Tennis only use technology at the very top of the sport. The breaks in the game actually add to the excitement in these sports.

In Tennis and Cricket the teams are allowed a certain number of appeals in a game. In Rugby the technology is purely for the benefit of the referee, to ensure these calls are correct every time.

Hull may or may not get relegated and there will be many other decisions and incidents through the remaining games that will influence that.

In 2009, France may have beaten Republic of Ireland in the play off qualifier without Thierry Henry’s handball.

In January 2005, did Roy Carroll prevent Spurs a place in Europe when he scooped Pedro Mendes shot out of the goal when it was almost 2 feet over the line?

English fans still mention the injustice of Diego Maradona’s ‘Hand of God’ and Frank Lampard’s ‘goal’ at the 2010 World Cup against Germany in South Africa. Both mistakes are difficult for any England fan to accept. Ironically, we don’t mention Geoff Hurst’s second goal at Wembley in 1966 anywhere near as often!

Whoever you support you can quote episodes of wrong doing. For that reason, I ask you ‘how much longer can the beautiful game continue without embracing technology?’

If you have an opinion about technology in football, then please leave us a comment below, and remember to share this article using the social links below.