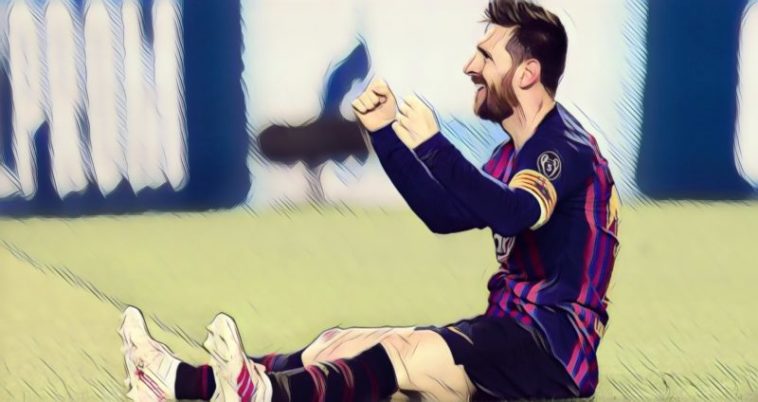 Trent Alexander-Arnold has spoken on the difficulties of facing Barcelona superstar Lionel Messi, but believes Liverpool kept the Argentine superstar quiet for ’88 minutes’ at the Nou Camp last week.

Liverpool face Barcelona in the second leg of their Champions League semi-final on Tuesday night, looking to overturn a three-goal deficit having been beaten 3-0 in Spain a week ago.

Many felt the outcome of the first leg was harsh on Jurgen Klopp’s side, who dominated proceedings for large periods of the tie.

Forward Messi scored twice for the Spanish champions, including a stunning free-kick to put Barcelona in a commanding position to reach the final.

Liverpool full-back Alexander-Arnold has hailed the 31-year as ‘probably the best in the world’, and admits facing the five-times Ballon D’or winner is a tough challenge.

‘He is a world-class player, probably the best in the world,” Alexander-Arnold told a pre-match press conference.

”It is going to be a really tough battle, but in fairness to the lads we kept him quiet for maybe 88 minutes during that game – and he’s produced something really special.

”It just goes to show you’ve got to be concentrated for the whole 90 against him. It’s about having that respect but not too much respect; we can’t be scared of looking silly against him, we’ve got to try and win the ball back as soon as possible and stop him and the other players in that team from hurting us.”